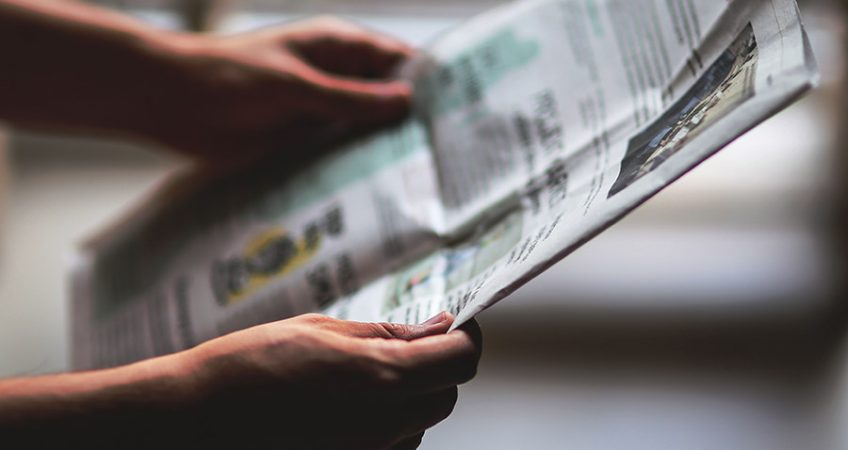 Whatever Else You Do In Today’s World: Diversify

Over the years, readers have called me crazy and even stupid for visiting and investing in one country or another… Argentina in 2002, Romania in 2004, Egypt in 2005, Colombia in 2011… for example…

They’ve forwarded me U.S. State Department reports and warnings about various countries. They’ve asked whether I watch the news or have my head buried in the sand.

News flash: The non-U.S. world does not have the monopoly on bad, scary, and horrible events.

I won’t rehash a timeline of mall, movie theater, and night club shootings in the United States in recent years… and recent months…

Yes, those last two events are decades old, but Pablo Escobar has been dead for more than 20 years and people still think he runs Medellín.

Right now, France, Germany, and Turkey are in the news and not in a good way… just like Orlando, Dallas, and Baton Rouge.

Which of these markets is less safe for the traveler or the investor? No one could say.

What I've Learned Through The Years

After traveling the world for more than 30 years and investing aggressively in dozens of markets overseas for more than two decades, I’ve learned to ignore the press hype. Instead, if I’m interested in possibly investing my time or my money in a place, I get on a plane to see for myself what is going on on the ground. Then I pass judgment and decide whether or not to take a position.

I was in Argentina in 2002 when CNN was showing video clips of riots in this country 24/7. This was one of those times when I received an email from a reader telling me I was crazy for even being in Argentina.

The evening I received the email, I was in my hotel room in Buenos Aires watching the CNN coverage the reader was referring to and trying to figure out where in Buenos Aires the protests I was watching could have been. I had been out in the city all day and hadn’t seen any disturbances anywhere.

The next day I finally saw a couple of protests. One was a dozen little old ladies beating pots against the boarded-up windows of a bank that had closed down. The other was on the steps of a judicial building. I guess you could call it a protest. The news cameras had moved on, so the “protesters” were sitting on the steps of the courthouse sipping their maté.

Friends here in Paris are furious at the local news channels for sensationalizing the attacks in Europe. They believe it is creating unnecessary fear, and I agree. Not that one shouldn’t be diligent in today’s world, but, please, don’t make the mistake of thinking that “over there” is any more dangerous than “right here.”

Don’t let the news cycles dictate or even affect your plans for internationalizing.

And, whatever else you do, diversify.