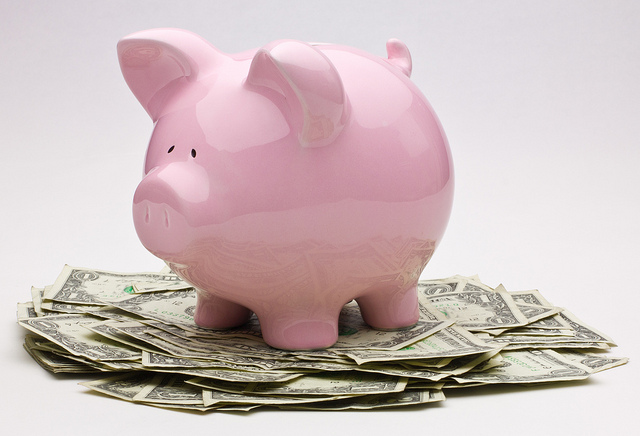 Posted by Lief Simon In Taxes 0 comment
"Minimum Essential Coverage"--And How To Avoid it The U.S. government is on a mission to keep Americans and their money from leaving the country. By now, you've heard about FATCA. This Foreign Account Tax Compliance Act, signed in 2010, has yet to take full effect but is already starting to make it more difficult for Americans [...]
Continue Reading
Share 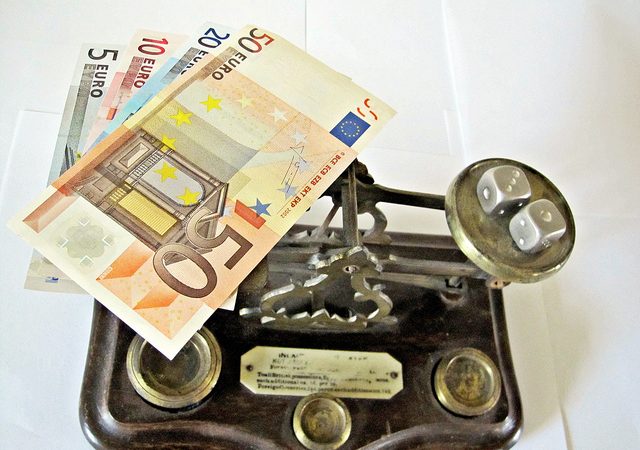 Posted by Lief Simon In Asset Protection, Taxes 0 comment
Understanding IRS Form 8938 (Good Luck) Tax season is over, but many U.S. taxpayers remain confused about the new IRS Form 8938...including many tax professionals, it seems, given the number of e-mails I'm getting from readers asking questions to make sure their tax preparers completed their forms correctly. This new form is a catch-all intended [...]
Continue Reading
Share 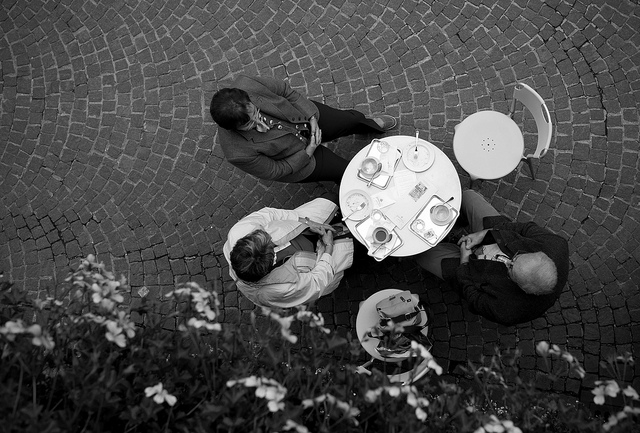 Posted by Lief Simon In Taxes 0 comment
Incremental Degradation Civil rights took another hit in the United States last week, as the incremental degradation of the average American's right to privacy marches on. Last week, Obama signed new guidelines allowing the "intelligence" community to retain electronic data believed potentially useful in the "War on Terrorism" for five full years (up from the [...]
Continue Reading
Share
← Previous 1 … 7 8
Offshore Living Letter ® 2019
Legal Sitemap Privacy Policy
* Type a keyword then press Enter
We use cookies to ensure that we give you the best experience on our website. If you continue to use this site, you're agreeing to our policies.Thanks, I Accept!Privacy policy