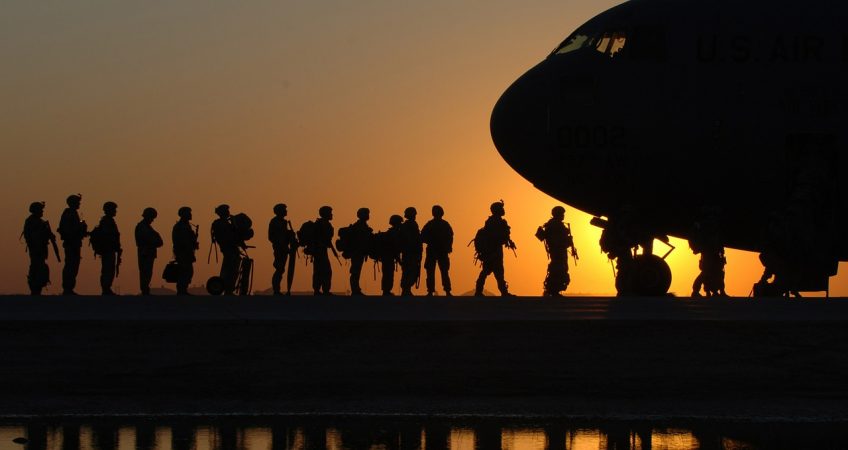 Goldilocks And The Three Tax Returns

The second tax season for U.S. tax preparers is coming to a close. The due date for any U.S. person who extended his filing deadline is Oct. 15, just around the corner.

Meaning I’m spending a lot of time these days putting my tax return together.

Friends from other countries don’t understand why Americans living outside the United States have to file tax returns with the IRS. Many of my European friends living in places like Panama, Costa Rica, and Belize don’t file tax returns with any country. They don’t have to file in their adopted countries of residence because they’re living in countries that tax based on jurisdiction. If you earn money in Panama, Costa Rica, or Belize, you pay tax on that money in those countries. Don’t earn anything in that country while you’re living there, and you have no tax obligation, neither to pay nor even to file.

As an aside, my friends in Costa Rica may have to reconsider their situations. The Costa Rican president announced recently that he is planning to propose a bill that would change how Costa Rica taxes residents. He’s suggesting that the country should tax residents on their worldwide income. If this law passes, it’ll be the official end of Costa Rica as an overseas retirement or expat haven. I’ll keep you posted.

Back to my expat friends who don’t pay taxes anywhere…

They don’t owe tax in the countries where they’re resident because they’ve wisely chosen to become residents of countries that only tax money earned in the country. And, thanks to having been born in countries other than the United States, they don’t have to file or pay taxes in their countries of citizenship while living outside them either.

The headache and hassle of carrying a U.S. tax-filing obligation with you wherever you roam as an American abroad is compounded by the fact that most U.S. tax preparers don’t understand the tax rules for Americans living outside the country. The rules aren’t necessarily more complex than other tax rules. The trouble is that very few U.S. tax preparers have any depth of experience preparing expat returns.

One common point of confusion has to do with foreign tax credits.

Now, all that can come off like enough to make the typical nonresident American run screaming to the nearest H&R Block office for help. Resist. The folks at H&R Block can’t help you. Unfortunately, most U.S. CPAs and tax professionals can’t help you either. They don’t understand the rules surrounding the foreign tax credit any better than you do.

Nor, in fact, do most IRS agents. Frankly, there’s no way any single person could understand all or even most of the IRS tax codes and rules. There are just so many of them. So the IRS has specialists in particular areas who are simply overwhelmed and, again, often not sure of the answers anyway. Call the IRS three times to ask the same question of three different agents, and you’ll likely get three different responses. I’ve tried it.

A few years ago, I agreed to prepare a tax return for a guy (as a favor to a friend) and identified three different ways that the return could be completed. Each way was proper under IRS code. I chose the one that meant the least amount of tax owed and sent it to the guy for him to file.

However, the strategy I had used was not typical. The guy had never encountered it before. After I’d sent him his return, he replied to tell me I’d prepared it “wrong” and to demand that I redo it using the method he was familiar with and had used in the past.

I took the time to prepare the guy’s return three times over, once my recommended way, once the way he was demanding, and the third way I’d identified. His way he owed the most tax, the third way he owed less tax, and my way he owed less still. I told him to choose whichever return he preferred when filing with the IRS, as all three were acceptable.

I don’t prepare taxes for others anymore except by special request from a friend with a complicated return. I’ve done one of those this year. In this case, I identified a dozen (literally 12) possible iterations, all IRS compliant. In this case, thankfully, my friend didn’t question my recommendation for which of the 12 possible strategies to follow.

My bottom-line interpretation of all of this is that it’s easier all the time to understand why so many Americans overseas are giving up their U.S. citizenship—if for no other reason than to walk away forever from having to prepare U.S. tax returns.

If you haven’t filed your U.S. return yet, you have less than two weeks to get it together. Good luck.