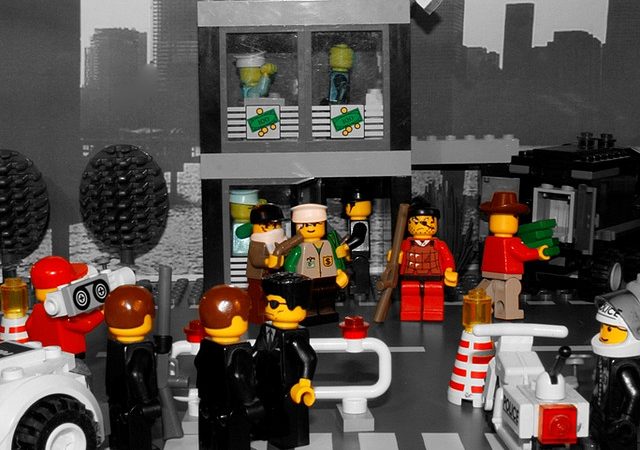 Getting a second passport isn’t easy unless you’re born with more than one citizenship. My son Jackson was born in Ireland when they were still granting automatic citizenship to anyone born on Irish soil. This changed a few years after Jackson was born, because many “refugees” from Africa were manipulating the system. African women would arrive in Ireland pregnant and file for refugee status. As soon as they had their babies, they went to immigration to switch their status from “refugee,” a status that didn’t guarantee long-term residency status, to “parent of an Irish child,” which did. This status also allowed the father to come on over to Ireland, as well, where he, too, was guaranteed legal residency and the right to work (to support the Irish child).

All this overwhelmed the country’s immigration systems and threatened to overwhelm various social services, so the Irish government called for a vote to change the constitution to eliminate the automatic citizenship and it passed. Ireland was the last Western European country to give jus soli (right of the soil citizenship).

So how does one become a citizen of another country if you don’t qualify for it by right of birth (or ancestry, as is possible with many European countries, including, still, Ireland)? You have to put in the time. That is, you have to be a legal resident of the country long enough to qualify for naturalization. The only alternatives right now are the economic citizenship programs in Dominica and St. Kitts.

Any time you hear about any opportunity to shortcut any of this, it is most likely a scam.

One reader wrote in asking about a program in the Dominica Republic whereby some group says it can get you a passport (and a naturalization certificate, which is a critical document to obtain) in less than a year. Some secret “Caribbean law” is the key.

Don’t you believe it.

At best, they are operating in the “gray” market for passports. Maybe they can obtain a passport for you, but come time to renew it, you’re likely to find yourself out of luck. And using the passport you may find yourself in an orange jumpsuit.

Over the years, we’ve been approached a number of times by characters operating in the black market for passports. One guy we were introduced to in a bar in Panama City wanted a list of the names of people we knew who wanted Panamanian passports. He wanted the list, US$20,000 per passport, on the spot, and promised the documents the following Monday. I told him we didn’t have the names of anyone who wanted a passport…at least not according to those criteria.

Countries don’t grant citizenship lightly. The legitimate economic citizenships require big attorney fees and an investment or donation to a development fund in the country starting at, say, US$100k and going up from there. The real estate option in St. Kitts requires an investment of US$400,000. In addition, you’re usually required to pass a test on the history and geography of the country, usually in the language of the country.

I say again, don’t believe anyone who tries to convince you he knows a way to shortcut any of that.