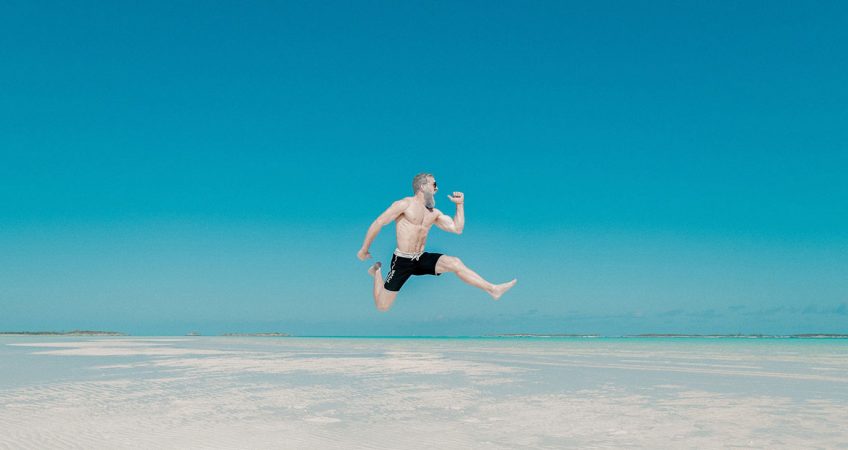 “The world is alive with opportunity.

“Specifically, in the context of this Retire Overseas Conference, the world is alive with opportunity for an interesting, rich, full, adventure-filled, and, sometimes, very affordable retirement in a place that is welcoming, beautiful, friendly, and engaging.”

So I’ve explained to all those assembled with us here in Las Vegas this week… and so I’ve tried to show, over these four days, with the help of many dozens of normally far-flung correspondents, colleagues, expats, and experts. The bunch of us have been doing our best to present the best current options worldwide for where to reinvent your life, in retirement or otherwise, depending on your personal circumstances, priorities, and agendas.

We’ve walked attendees, in detail, through the eight issues anyone making a move like this faces, no matter where in the world you decide to relocate, from health insurance and medical care to residency visas and figuring your retirement budget.

We’ve also tried to remember the big picture, because, in truth, retiring overseas isn’t for everyone.

Who should live overseas? To make a success of this, you need:

Our program this week has been conceived around a series of eight panel discussions intended to provide full-spectrum information and insights—pluses and minuses, good and bad—and to showcase as many different points of view as possible.

Our Experts Cover Many Different Aspects of Overseas Retirement

First up on stage were Lief Simon and Lee Harrison, our resident bean counters, the two guys I know who are most experienced and most expert at tallying costs and calculating budgets. Lief and Lee walked the group through the thinking that goes into figuring out where you can afford to retire.

“The question,” Lief explained, “is not how much does it cost to retire overseas?

“The question,” he continued, “is how much money do you have to retire?”

Lief and Lee then proceeded to show attendees how to determine the answer to that question.

“Once you know the size of your retirement nest egg,” Lee explained, “then you can figure out where that nest egg will buy you the retirement you want.

“In fact, though,” Lee continued, “I’d say that’s not the way to approach this. That’s backwards. Start by thinking through the life you want. Imagine your ideal lifestyle. Then look at the numbers in that context. Where will the budget you’ve got buy you the lifestyle you’re looking for?”

Lief and Lee remained on stage… and were joined by Kat Kalashian, Rachel Jensen, and Wendy Howarter, for the next panel discussion, on Latin America. Lee, Kat, Rachel, Wendy, and Lief then introduced attendees to the pluses (accessibility, affordability, great weather, and lack of regulation) and the minuses (unreliable or nonexistent infrastructure, the mañana mentality, and lack of regulation) of the region where they each, for different reasons, have, for decades, been focusing their time and attention.

Next up, our Europe-experts: Kat Kalashian, Joel Nagel, Mike Herndon, João Gil Figueira, and Lief Simon. Advantages of Europe, according to this group? Developed infrastructure, culture, overall quality of life, and health care.

Disadvantages of Europe? The flights from North America are long. Language could also be a challenge, as, living almost anywhere in Europe, you’d have to learn another one. Exceptions include Algarve, Portugal, where the large and established British population means English is common, and Paris, for example, where it’s possible to get by with English alone (though we don’t recommend it).

In the past, we’ve highlighted the cost of living as a downside to Europe. Today, though, a strong Greenback and depressed local markets mean that some of the most appealing corners of the Old World are more affordable than they’ve been in a long time. It’s possible right now to embrace retirement in France, Italy, Spain, Portugal, Malta, and beyond, even if your retirement budget is modest. Our Europe experts are walking through the details and running the numbers for all in the room.

Finally, our Asia pros: Charles Conn and Lief Simon, fresh off an extended stay in this part of the world.

Pluses of Asia, according to our Asia experts? In this case, there’s one great big serious plus: the cost of living. As they put it, “Everywhere in Asia where you’d want to retire is cheaper than the cheapest options anywhere else in the world.”

That puts things into perspective.

Downsides to Asia? It’s exotic, it’s far away, and you’ll struggle to be understood, sometimes even to read a restaurant menu. For the right person, though, the unbelievably low cost of enjoying the exotic delights of this part of the world can more than offset the associated challenges.

As I write, we’re going over banking issues for the retiree overseas, including the particulars of how to open a bank account in another country and how to identify your best banking options in this post-FATCA, anti-money-laundering age.