Why Portugal Is Europe’s Easiest Place To Finance Property 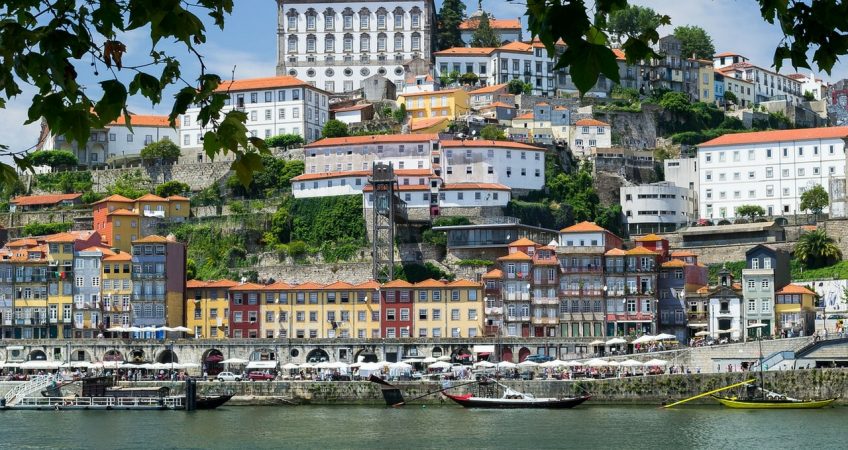 Where in the world can you obtain bank financing as a foreigner for the purchase of real estate?

I get the question all the time.

In fact, that’s not quite the question to ask. More precisely, the question is: Where can you obtain bank financing as a non-resident who is not earning income in the country where you want to borrow?

It may seem a slight distinction, but it’s usually the critical point.

In Panama, for example, some banks will lend to a non-resident foreigner.

Some banks will lend to a resident foreigner with no income in Panama.

But most banks will lend only to a resident foreigner who can show income in Panama.

Before the 2008/2009 global real estate bust, banks in many EU countries offered mortgages to non-residents. People from other EU countries and beyond were flocking to Spain, France, and elsewhere in Europe shopping for investment properties and second homes in the sun… and getting local financing for their purchases.

Pre-2008, most EU banks didn’t distinguish between residents and non-residents.

Back then, I was able to get a loan in France to buy my first apartment in Paris… even though I was a non-resident with no income in France. I was a resident of Ireland at the time, but that didn’t seem to bother the French bankers. All they cared about was that I was able to prove enough income to afford the loan amount I was requesting.

It’s a different world today. In Europe today, it is much more difficult (can be impossible) to get a loan as a non-resident or even as a resident if you can’t show adequate income in the country where you want to buy.

A couple of banks in France say they’ll do mortgages for non-residents, but the requirements are so strict that precious few non-France residents would qualify.

One Exception To This General Rule Is Portugal

I’d say that Portugal is the easiest place in Europe to get a mortgage right now as a non-resident. This country is open for business and attracting a lot of foreign investors thanks to its Golden Visa program and Non-Habitual Resident (NHR) tax benefits.

Banks in Portugal will lend to non-residents for up to 30 years (or until age 75) and offer up to 80% LTV in some cases.

Current interest rates are excellent—in the range of 2.2% to 2.7%, depending on the length of the mortgage and whether the rate is fixed or variable.

With the U.S. dollar still relatively strong against the euro (standing as of this writing at $1.24 to 1 euro… compared with the most recent high of $1.39 to 1 euro back in March 2014), this is still a good time to buy in Europe with cash if your cash is denominated in Greenbacks.

However, if you need or want a mortgage, you can get one in Portugal… and you can hedge against the possibility of a stronger euro/weaker dollar over the term of the loan.

The foreign exchange company Moneycorp, which I’ve been working with for years now, offers a program whereby you can set up regular monthly payments that lock in the current exchange rate for up to two years.

With the euro on an upward trend, locking in your mortgage payments in U.S. dollar terms for two years should save you money long term. However and moreover, it also gives you a fixed number in dollars for your monthly budgeting purposes… at least for two years.

Using Moneycorp to send your down payment (or your entire purchase price if you’re paying cash) can also save you dollars up front, as you’ll get a better exchange rate from Moneycorp than you’ll get from your bank.

Even a slightly better rate through Moneycorp could translate into savings of hundreds or even thousands of dollars.