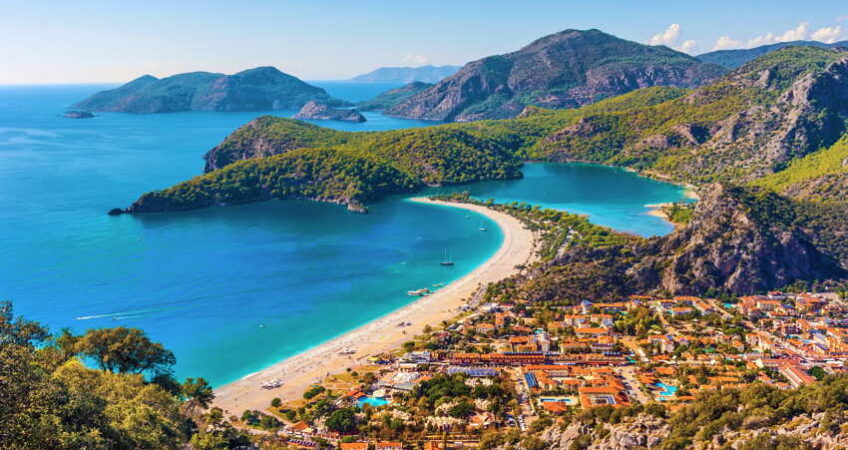 The Secret To Being Wealthy

Years ago I heard a definition of “wealthy” that has stuck with me.

Being wealthy, the thinking goes, is having enough passive income to cover your living expenses.

I know people who make a lot more money than I do each year, but they aren’t wealthy. Some of them are living paycheck to paycheck. They spend everything or more than they earn.

But how much money you earn each year isn’t the point.

Under the definition for being wealthy that I’ve adopted, anyone can be wealthy, regardless how much money you have or income you earn.

By this definition, for example, my mother is wealthy. Her teacher pension is more than enough to cover her living expenses and to afford her the ability to travel some and to buy anything she needs and a lot of things she doesn’t.

It’s that last thing—buying beyond what you really need—that creates the problem.

In today’s world, we’re constantly being sold… and the internet makes it too easy to buy. If you’re one of my Simon Letter, subscribers, you made that purchase online. Of course, I’d say Simon Letter is something you need.

The oversized bag of M&M’s I bought at the gas station yesterday, on the other hand, wasn’t something I needed. The 75-inch TV that my cousin bought recently wasn’t something he needed either… and buying it with a credit card because he didn’t have the cash proved the point.

The US$2 candy splurge won’t break me. The US$2,000 television indulgence that he’ll be paying off in small increments for years to come could well come back to haunt my cousin.

The point is that, beyond the necessities of life, every purchase is a choice.

How To Live A Wealthy Lifestyle

The key to living wealthy is creating a strategy for enough passive income to cover your costs… and then controlling your purchase choices within the parameters of that budget.

You may be able to place yourself into the wealthy category with your current level of passive income by reducing the consumption side of the equation. Most people, though, increase their consumption rates the more they earn. Profit from a great investment gets spent rather than rolled into a long-term passive income opportunity.

A friend retired early by reducing his consumption. During his working life, he had all the toys—jet skis, snowmobiles, a boat, three vehicles, the latest electronics…

When he decided to take early retirement, he didn’t think he could live on his pension… certainly not if he carried on living the way he had been to that point.

He realized a dramatic adjustment was called for… and decided to move overseas.

Moving to Latin America did reduce his cost of living… but not only in the ways he had expected. Dumping the toys and thereby eliminating the cost of maintenance and insurance made a big dent in his monthly nut.

Going offshore comes in many forms and brings many benefits, some intended… others a pleasant surprise.

For me, the biggest has been the far richer life my family and I have been able to enjoy.

When the challenges of running a business stretched now across continents start to get to me (as they sometimes do), I remind myself that I could walk away from it all at any time.

According to the definition I’ve adopted… I’m wealthy. I know that, if I stopped working today, my assets and passive income would be enough to allow Kathleen and me to live comfortably the rest of our lives.

Though, admittedly, some adjustments in our spending habits might be called for. I think I might have to restrict Kathleen’s champagne budget, for example…