Why Global Diversification Is The Key To Protecting And Growing Wealth 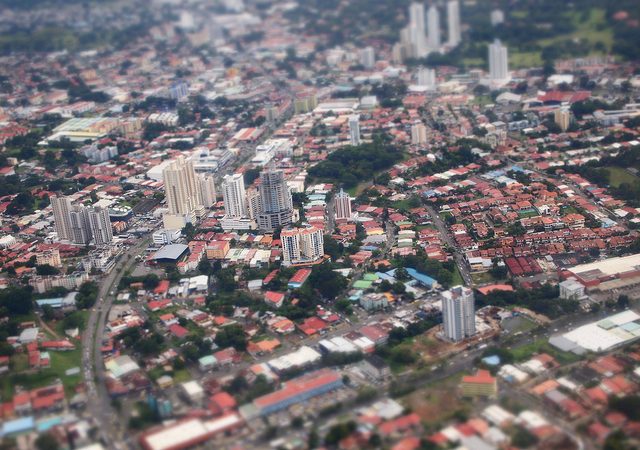 I Make No Guarantees (And Neither Should Anyone Else)

If re-elected, President Sarkozy of France is promising a new global tax on French corporations. He’s also alluded to changing the country’s approach to personal income tax, so that French citizens would be taxed on their global income, as U.S. citizens are.

If you’re shopping for a place to acquire second citizenship, take France off your list.

St. Kitts has increased the cost of its economic citizenship program, a sign that the program is selling well and the government felt it was leaving money on the table. Those who hadn’t filed their applications for the program before the end of 2011 found themselves looking at a US$50,000 increase in the required investment…plus an increase in processing fees.

The fact that the country used not to tax gains on share values is why, historically, investors chose to purchase Panama real estate through Panama corporations. It avoided any tax on any eventual gain. The change to a flat tax for all capital gains eliminated most of the tax benefit of owning through a corporation (though you still avoid transfer tax when selling property held in a corporation, because you’re selling the corporation rather than the property directly).

Uruguay recently changed its jurisdictional tax status and began taxing residents on their foreign dividends and interest earnings…after much internal debate and controversy.

Argentina recently instituted currency controls. Getting U.S. dollars out of this country, either physically or electronically, has become difficult if not impossible.

And, as I’ve alerted you, the U.S. IRS has instituted a new filing form this year, Form 8938, meaning that, now, Americans must report offshore assets they didn’t have to report in the past…

The rules of the game change all the time and, in some cases, on short notice.

How In The World Can You Protect Yourself From These Ever-moving Targets?

Diversification. It is the only sensible response. Relying on any one economy or any one government, especially in the current climate, is a risk you don’t need to take.

I can’t, I told that conference attendee. And neither can anyone else. Not for Panama. Not for anywhere.

So don’t be tied down anywhere. Your assets, your investments, your business interests, your life…spread them all around.