How To Vet Offshore Investment Opportunities 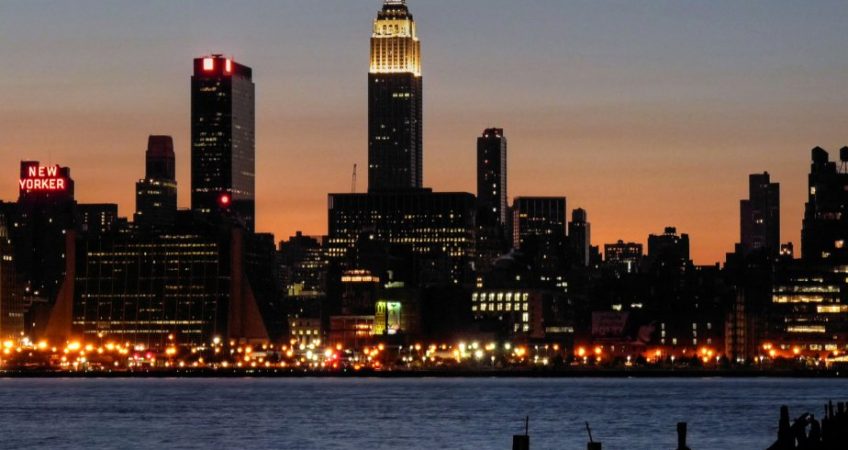 But My Attorney Says It’s Too Risky

“I told them the contract is risky, but they invested anyway.”

That’s what one of my attorney contacts told me about a recent client experience. He was surprised and even appalled that the client didn’t take his advice and walk away from the investment because he, the attorney, had concerns about some of the contract terms. As an investor, I wasn’t.

“Advisors are there to advise,” I explained, “not to make the decision whether to invest or not. That’s up to the investor.”

Dozens of times during the years that I’ve been living and investing overseas full-time, people have come back to me to say that their attorneys, accountants, financial advisors, sometimes even that their neighbors have told them they shouldn’t invest in Belize or Panama or Colombia or wherever they had indicated they had interests.

Many have reversed their investment decisions based on comments from folks back home, even when the folks back home have had no experience with the market or the type of investment on the table. In every case, the trouble as far as I could tell was that the “advisor” didn’t have any idea what the would-be investor was talking about…so they reacted negatively. Not out of valid concern but ignorance.

Sure, ignoring advice from advisors, you could wind up investing in something that doesn’t work out. But is that worse than missing out on something that could be a big opportunity because someone who doesn’t understand it recommends against? You need to keep “advice” in perspective.

Advice from your next-door neighbor, dry cleaner, and golf buddies who’ve never made the kind of investment you’re considering should be ignored out-of-hand.

You don’t want to ignore advice from your accountant or your financial advisor (what would be the point of paying them for it in that case?), but, again, you do want to keep it in perspective. Your U.S. accountant or attorney can help you assess risk within their areas of expertise…which is often limited. When they overstep it, they’ll almost always, in my experience, advise that whatever it is you want to do is too risky. Because they just won’t be able to process the opportunity big picture or in full.

One of my first overseas property investments was in Spain. To make it, I used a Spanish attorney. I was living in Ireland at the time. I could have sought counsel from my Irish attorney, but I knew that she had no idea about Spanish real estate. My Spanish attorney carried out due diligence on the developer and came back with the details. The company had a strong track record and was part of one of the biggest conglomerates in Spain. I proceeded with the investment, which was a success.

That was in 1999. Had it been in 2008 the investment could have turned out very differently, even with the same developer and all other variables unchanged. Which is to say that, in 2008, I could have gotten the same due diligence report from my attorney that I got in 1999 and chosen not to proceed…perceiving, as I would have, that market timing was not with me (as it was in 1999) but against me.

What you want from your advisors is advice that comes from real experience. You can’t ask your divorce attorney what he thinks about a property investment you’re looking at in Nicaragua.

Similarly, you can’t ask your immigration attorney in Panama what he thinks about a real estate investment if he has no relevant experience.

Every investment has risks—country, currency, management, nature, and to do with the terms and conditions of the contract, as the contact I reference above recently pointed out to his client. In the end, like that client who invested despite the attorney telling him it was too risky, you have to determine your level of risk tolerance in any particular case and make your own decision to invest…or not.

“Lief, we are interested in retiring to Belize. Now we hear the QRP (Qualified Retirement Program) is not as good as was once thought to be. Your comments?”

The Belize QRP was never as good as many believed it to be. Many mistakenly believed that, as a QRP, they could qualify for the Foreign Earned Income Exclusion (FEIE) while continuing to live in the United States. The FEIE doesn’t work that way…not for a QRP in Belize or any American anywhere.

The QRP is a great and easy choice for someone who wants to live in Belize. As a QRP, you can import a car duty-free, making Belize probably the only place I’d recommend importing a car with you when you retire there. Note, though, that, as a QRP, you qualify for the import duty exemption if you buy a new car (from the dealer) in Belize…which could make more sense overall.

As a QRP, you need spend only 30 days a year in Belize to maintain your residency status. Ecuador, for example, requires you to be in the country at least 275 days a year for the first two years of residency or lose the status.

Furthermore, the only other permanent residency option offered by Belize requires you to stay in the country for 12 consecutive months renewing your tourist visa every 30 days before you’re approved. QRP is much quicker and more turn-key.