U.S. Dollar’s Bull Run Will End This Month—Here’s How You Can Profit From The Decline 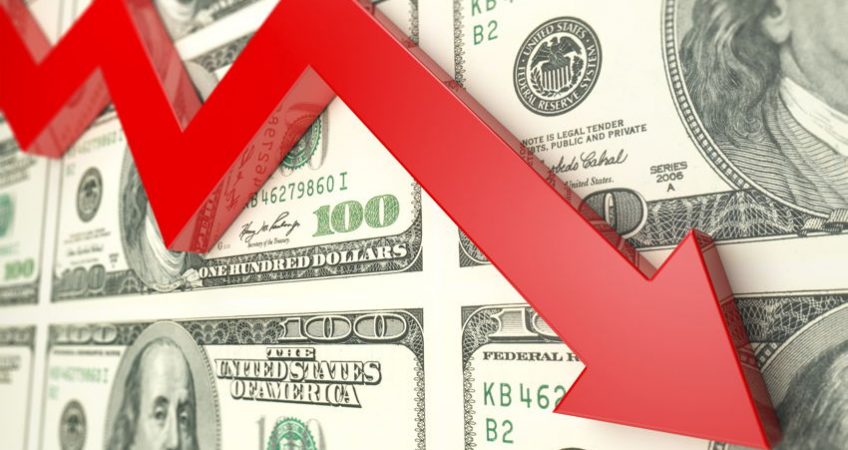 End Of The Dollar's Bull Run?

Do you travel to other countries?

Well, I do… a lot. And in recent years I’ve been enjoying how valuable the U.S. dollar has become against most world currencies.

The Greenback has been on a tear for more than a decade for the simple reason that it has become the preferred safe haven among investors worldwide.

Many global investors have sold their domestic currencies to buy the surging U.S. dollar, while countries with savings surpluses like China and Japan have piled those funds into dollar-denominated debt.

Domestically, the robust U.S. economy and the Fed’s tightening of interest rates have only accelerated this growth, pushing the dollar even higher.

However, all of this is about to end.

The dollar is facing headwinds that could erode its value by 10% or more in 2020… and it all starts at the end of this month.

The Dollar Demise Will Start In A Few Short Weeks

If you watched Chairman Powell’s full testimony before Congress last week, then you probably already know what’s going to happen.

On July 31, the Fed will initiate a rate cut of 25 basis points.

While the stock market may receive that news positively, it will, without a doubt, push the dollar lower. That’s just how the dynamic between central bank rates and currencies works.

As this happens, the U.S. dollar will become less attractive to foreign investors, and they will start looking for alternative investments.

Moreover, by cutting interest rates while unemployment is low, the Fed will undoubtedly spur inflation. The move could even cause runaway inflation, as it did in the 1970s. And, as you know, inflation always leads to currency devaluation.

Finally, other currencies have become more attractive in recent months.

Many economies that have been struggling over the last two years are now showing signs of recovery—including Brazil, Europe, emerging markets in Asia, and others.

The United States is no longer the only attractive investment option.

It’s clear how things will play out from here. The question is: How can you profit from the series of events?

If you’re holding excess currency, I suggest you switch your U.S. dollars for euros, Japanese yen, Brazilian reais, or Australian dollars. If you have an appetite for more risk, consider the British pound and the Chinese yuan.

U.S. stocks should benefit from the dollar devaluation, as well. A weaker currency will boost U.S. exports, as they’ll become cheaper, and that will translate into increased business revenues.

However, the primary beneficiary of the weaker dollar will be gold.

It’s the number-one safe-haven competitor for the dollar. As such, it has been suffering while the dollar has been soaring. This will change. In fact, you can already see gold prices increasing.

Moreover, by investing in gold, you also protect your portfolio against inflation and recession. That is why I recommend you hold at least 20% of your portfolio in gold or other precious metals as we enter this new weak-dollar period.