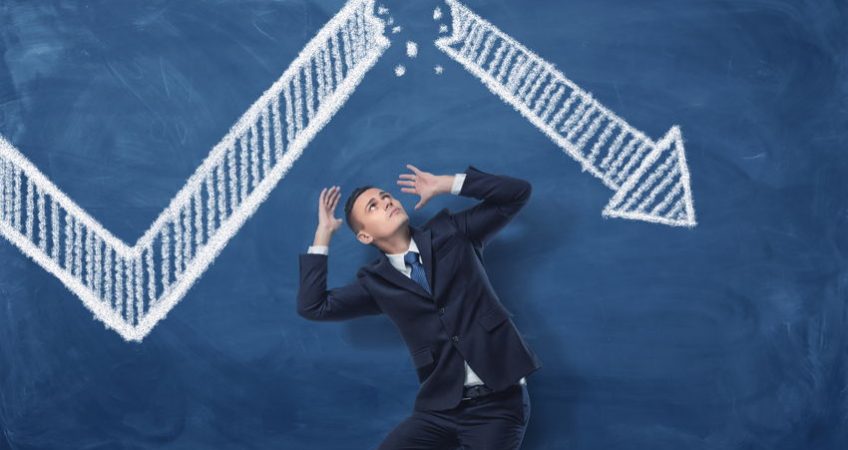 The Coming Crisis Will Create Big Opportunities For You

I am afraid this is it… the bull market has come to an end.

The big rate cuts are not coming, and neither is the trade deal.

Chairman Powell couldn’t let the markets down on Friday, when he announced he won’t pursue an aggressive interest policy until he sees significant cracks in the economy.

However, at that time, it will already be too late.

This is especially dangerous when you have leading economic indicators, such as the inverted yield curve, clearly signaling trouble ahead.

Even more alarming is the bickering among Fed members. The panel is widely divided on monetary policy. Some are calling for rate cuts of 50 basis points, others for 25, while some believe the Fed shouldn’t be cutting interest rates at all.

These people are supposed to be in control of the U.S. economy. Seeing them disagree on so many fronts to me means one thing… that they have no idea what’s going on.

I guess it’s natural for them to panic. They realize how little they can do, really, to battle a recession. They’ve got only 225 basis points to work with before hitting 0% interest rates, something that has never happened before in U.S. history.

The Trade War Is Here To Stay

If the Fed’s bickering wasn’t enough to send the markets reeling on Friday, Trump’s tweetstorm certainly did the job.

After attacking both Xi and Powell, he proceeded to issue another round of tariffs. By the end of the day, the S&P 500 and Dow Jones Industrial Average were down by 2.5%, while the Nasdaq and Russel 2000 indices each declined by 3%.

And while this might seem like a simple continuation of the tit-for-tat tariff war, Trump’s rhetoric reveals something a lot more dangerous.

If Trump were going after a trade deal, he would choose his words more carefully, not naming Xi as the enemy.

To be successful, a trade deal would need to make both sides look like they’ve won. Saving face is key for the Chinese, and I don’t see how Xi can agree to anything now after Trump’s insult.

This means that the trade war will last longer than anyone anticipated.

What the world will look like in a couple of years is anyone’s guess at this point. The outlook hasn’t been as gloomy as it is right now since 2007… and we all know how that played out.

One thing is clear… we are entering a difficult period for investors.

Make sure you have a well-balanced portfolio. As I’ve been reminding you, don’t forget about countercyclical assets such as gold.

Moreover, maintain a strong cash position. This crisis will create many opportunities to buy stocks at rock-bottom prices.

I will be here, identifying and pointing them out for you.