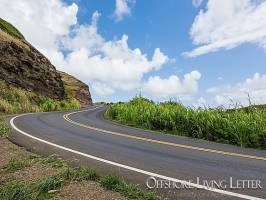 Nicaragua’s past continues to scare off many potential investors, but the richest man in Nicaragua and one of the richest in all Central America, Carlos Pellas, has invested a substantial amount of money to develop a stretch of the country’s Pacific coastline being referred to as the Costa Esmeralda, or Emerald Coast. In addition to […] 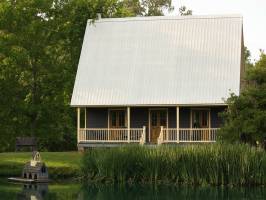 Property values in Nicaragua began to tumble starting in 2007, even before the global real estate crisis pushed property prices down in markets worldwide. Nicaragua got a jump on its downturn thanks to the results of the 2006 elections. The Sandinista Daniel Ortega won that race, retaking his position as president after a 17-year absence […]