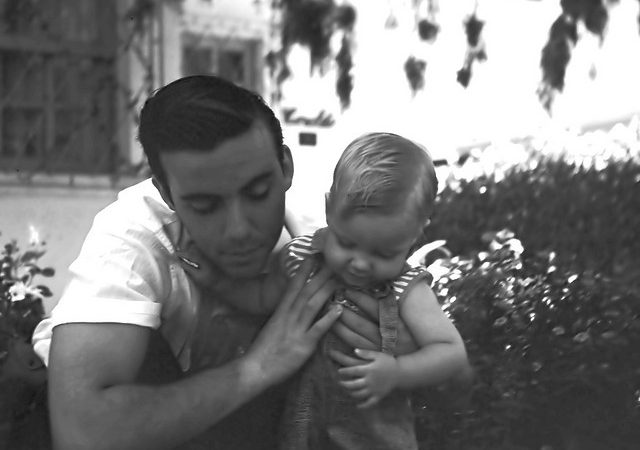 My #1 Recommendation For Where To Go Off-Grid

A couple of weeks ago, I wrote about how to get away from Big Brother. Today I’d like to offer a recommendation for where to get away from Big Brother: Belize. Belize is a place where it is easy to go offline and off-grid while still retaining access to the comforts and conveniences of “civilization.” This is one reason I’ve bought a parcel of land in Belize…not specifically to go offline myself anytime soon but as a back-up place in case the world goes offline.

If your interest in going off-the-grid is more urgent than mine, Belize could make even more sense for you. Land is relatively inexpensive; water is readily available and generally abundant; and the government is too poor and disorganized to cause you any real trouble. You could buy a piece of land in the Cayo (the most appealing region from a going-off-the-grid perspective) and build yourself a self-sufficient house with solar power and composting toilets.

Land in the Cayo is fertile, meaning you could raise crops and livestock. The local Mennonites, an important part of the population in Cayo, are happy to help and bring long experience to bear, both with home construction (you can even buy a “pre-constructed” house from them that they’ll erect on your land for you) and farming (buy enough land and you could rent some of it out for them to farm for you).

Don't Come To Belize If..

Don’t come to Belize looking for Starbucks or McDonalds. There’s not a single franchise in the country, partially because the total population of the entire country isn’t enough to support one (that may be an exaggeration but only a slight one). More to the point, though, the population of Belize wouldn’t support a franchise. That is, they wouldn’t frequent one.

There are many excellent eateries and bars in Belize, but they’re all locally owned and operated. No neon signs and no cookie-cutter businesses here. I went into a hardware store once and noticed four cans of wood sealer side by side on a shelf. Each one was the same brand and the same size, but each was marked with a different price. Why? Because each can contained a different amount of sealer. All had been sold, partially used, and then sold back to the store for resale.

Belize’s Cayo District is growing; it’s the fastest growing region in the country. San Ignacio, the main town in Cayo, is now also the second-largest town in the country. This means change. From the would-be retiree’s point of view, this change is largely very welcome. More population means more services, better infrastructure.

However, I wouldn’t say there’s any risk of boom coming to Cayo anytime soon. This is a part of the world where it is easy and appealing to live a rich and full life off the world’s radar…with little risk that that’s going to change during our lifetimes.

Meaning you can establish yourself in Belize to enjoy as much anonymity and privacy as you desire…and still be but a two-hour flight from U.S. entry points, should you ever find you miss being watched.