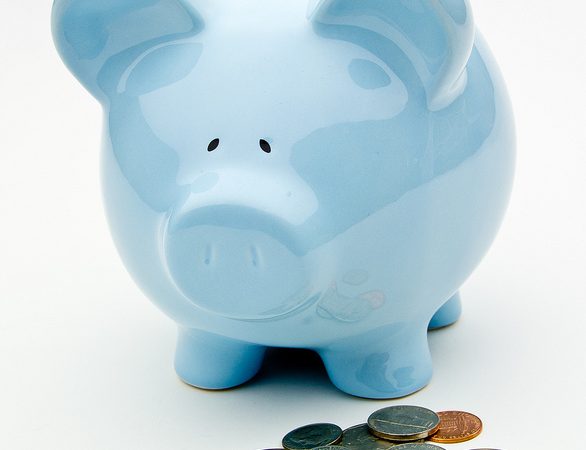 Non-U.S. Banks Are Beginning To Comply With FATCA Regulations

We knew it was coming. Non-U.S. banks are beginning to comply with IRS regulations under FATCA.

A friend wrote yesterday to say that her bank in Belize has sent her a letter explaining what they are doing to comply with the FATCA requirements and a waiver for her to sign to give up her right to privacy under Belizean law with regard to the IRS. In fact, the waiver applies to any U.S. government authority. Note, though, that the waiver is specific to U.S. government inquiries. It doesn’t allow the bank to break Belizean bank secrecy laws for any other reason.

In addition, my friend was asked to provide her Social Security number to the bank as part of their IRS compliance protocols.

In fact, many banks have been operating this way for some time. I’ve opened several non-U.S. bank accounts in the last few years and have been asked, in some cases, to provide a W-9 (the IRS information form that U.S. banks have you fill out with your address and Social Security number) and, as well, to sign a waiver similar to the one that my friend in Belize has now been asked to sign.

The bottom line is that the noose is closing for foreign banks that want to deal in U.S. dollars and with U.S. clients. As I’ve reported for some time, some banks don’t think it’s worth the hassle. They have eliminated U.S. persons as clients.

One irony of the current situation is that it may actually be easier now for U.S. persons to open offshore bank accounts with those banks that choose to continue doing business with U.S. persons. With the standardized regulations, foreign banks that are FATCA-compliant shouldn’t be as nervous about opening accounts for us Americans. As long as the bank gets your tax ID info and has you sign the waiver, it should be good to go.

Of course, those wanting to hide assets from the IRS are going to have a much tougher time of it now. You’ll probably find a bank to take your money if you look hard enough, but what will you do with your money once it’s in a bank that can’t deal in dollars? Sure, you could keep your money in euro, but you won’t be able to send it back home.

I understand the privacy issues at play here, but why limit your flexibility. The only reason would be if you’re trying to do something you shouldn’t do, such as avoid paying taxes. In that case, you’ll find no sympathy here. Follow the rules, minimize your tax bite legally, and live life rather than cutting corners to keep from paying any taxes and then hiding out in fear that your shenanigans will be discovered. What kind of a way is that to spend your time?

The letter that the bank in Belize sent to my friend along with the waiver form helped to connect some dots for me. The IRS has set a deadline for banks to comply with documentation rules. The deadline is June 30, 2013, six months before the 30% withholding rule will officially kick in. All banks will be required, as part of the compliance rules, to submit the name, tax ID, and year-end balance (in dollars…don’t expect the IRS to know how to convert currencies) for every account held by a U.S. person.

This includes U.S.-controlled foreign corporations, which means that, if you hold shares of a foreign corporation for which Americans own more than 50% of the outstanding shares, you’ll likely be getting a request from your bank or the principal in charge of the company asking for your tax ID information and requesting that you sign a waiver of bank secrecy.

The IRS will then run all the information from all the compliant banks through their computers and crosscheck against tax returns. The goal will be to catch someone who hasn’t reported his offshore bank account, if required, on a Form 8938. At US$10k a pop (that’s the amount of the fine for not reporting an offshore account), the IRS will be trying to find as many non-compliant tax-filers as possible. Note that this doesn’t necessarily have anything to do with whether or not you’ve paid whatever tax may or may not have been owed on the funds in the accounts in question. This isn’t about paying tax. It’s about reporting the existence of the account. You are meant to do this both on the new Form 8938 and on the FBAR. Failure to report an offshore account on the FBAR carries an even higher penalty.

If you don’t get a letter from your offshore bank by the end of the year, you might want to follow up to find out why. Maybe it got lost in the mail. You don’t want them closing your account for not providing the information they need to be compliant. If you don’t want to give them the info, then be proactive. Move the money out and close the account.

Your only viable option for where, though, would be a U.S. bank. And that gets you back to square one.