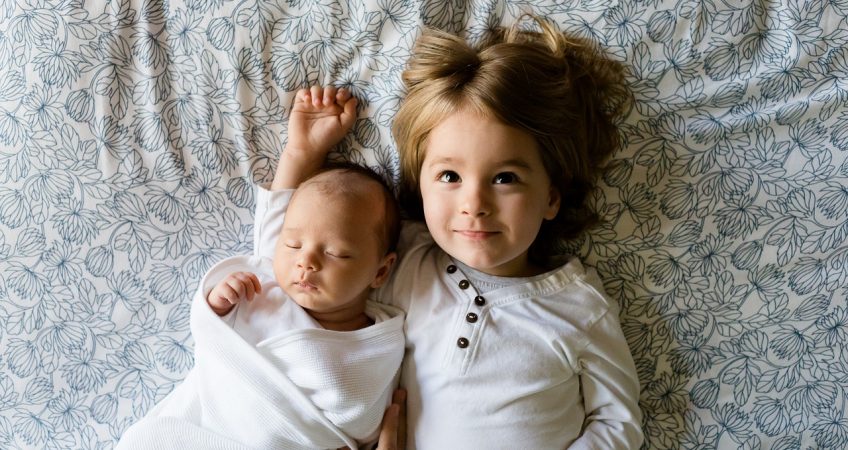 An Albatross Or An Opportunity?

Two colleagues have had children in the past year outside the United States. In each case, the child has one American parent and one non-American parent.

Both children have the citizenship of the country where they were born, the home country of the non-American parent in each case, and both children are eligible for U.S. citizenship.

Should they get it?

For one colleague, it wasn’t a question. He initiated the paperwork within the first few months of his son’s life to prove his child is eligible for a Consular Report of Birth Abroad of a Citizen of the United States of America (CRBA). He’s gathering the documents, filing the forms, and appearing for the interviews. It’s not an easy process, but, again, he hasn’t questioned it.

Not that the baby would be stateless without the U.S. passport. Again, the child has automatic citizenship of the country where he was born, and the parents have initiated the paperwork for a passport from that country, too.
For the other colleague, it’s not nearly as straightforward a proposition. This one is questioning whether he should saddle his child with U.S. citizenship. For him, the blue passport with the gold eagle on the cover is tantamount to an albatross he’d be hanging around his kid’s neck for life.

Unlike in some countries, U.S. citizenship doesn’t come with mandatory military service (though this could change). It does, though, come with a lifetime tax burden. As an American, this child, like the rest of us, would have an obligation to Uncle Sam no matter where he chose to roam or reside.

Even if the child never lives or works in the United States, holding a U.S. passport means he will be required, at a minimum, once he has earnings, to file a tax return with the IRS every year. If he manages to accumulate US$10,000 or more in a foreign bank account, he’ll also have to file a Foreign Bank Account Report (FBAR) with the Treasury Department.

Again (and this is part of what doesn’t sit well with my colleague), he’ll be obliged to file those forms under penalty of fines and jail time even if he never steps foot in the United States. Furthermore, this is the case if his father gets him that CRBA, even if neither the dad nor the kid ever follows through and applies for the actual passport.

Another non-American friend has an older child who was born in the United States and therefore obtained U.S. citizenship automatically. In this case, the boy opted to give up his U.S. citizenship when he turned 18. He hadn’t lived in the States since he was a baby and saw no reason to maintain his U.S. standing. Better to get rid of the associated tax-filing requirement, he figured, even though he’d probably never owe taxes.

In fact, Kathleen and I faced this question ourselves, though, like our one colleague today, we didn’t see it as a question. When our son was born in Ireland, we applied immediately for his Irish passport…and, as well, for his U.S. one.

The world has changed in the 15 years since. Would we still, today, apply for the CRBA and then the U.S. passport for Jackson without second thought?

I believe we would.

My beat is diversification. You never know what the future will bring. I’m interested in creating and preserving options, not in burning bridges.

It’s unlikely the United States will ever eliminate its policy of taxing its citizens on their worldwide income no matter where they live. However, I don’t see that as a reason to limit a child’s possibilities.

The kid can make the decision for himself when he turns 18, as my friend’s son did.

“Hi, Lief, and thank you for your very many informative posts. I don’t know if you can point me in the right direction, but I am considering retiring in Spain, Italy, France, or Portugal, and I am trying to figure out which countries, if any, would tax me on IRA withdrawals and/or Social Security payments. These will be my only income sources.

“I have spent hours looking at tax information for these countries, and I cannot find any source that simply states yes or no. I will have to pay taxes to the United States, as I will remain a U.S. resident. I can’t be the only person who has tried to figure this out and been unable to find any central, clear, concise source.”

If you move to Europe, why would you remain a U.S. resident? Are you planning to spend part of the year in your new country?

The United States has taxation treaties with each of the four countries you mention. You can go here to find them.

Start by identifying which country you want to move to, then do more detailed research for that particular jurisdiction. At the end of the day, no matter where you go, your total tax burden should not be any greater than it would be were you to continue living in the United States.