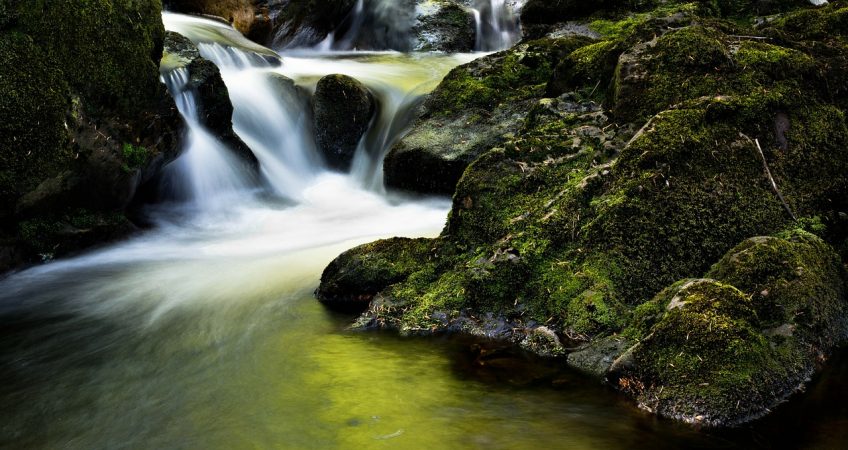 How To Decide Where To Live Tax-Free

A friend is trying to figure out where to move overseas with his family. He’s a freelance consultant, so all he needs to be in business is an Internet connection. In other words, he could go almost anywhere, which is making it difficult for him to decide what to do.

He started by narrowing his choices based on his wife’s personal preferences and the fact that they have a child in need of schooling. Still, he had plenty of options.

His next decision factor became taxes. Where could he move to minimize his overall tax bite?

This friend is not American, so he doesn’t have to worry about the Uncle Sam factor. That helps immensely. My friend needs to consider only the tax implications in each potential new country of residence.

While taxes shouldn’t lead any conversation about where to move overseas, this is a more important factor if you’re moving with a business or an income agenda rather than as a retiree. If you’ll be working in your new life in a new country, the way that country taxes your earned income greatly affects your cost of living. As a consultant, you could earn the same amount of gross income anywhere in the world. Living in some countries, you might pay up to 50% in tax on that income; living in others, your tax bill could be zero. Go with a country in category two, and you’d be able to afford twice the quality of life.

My friend and his wife like the idea of Europe, but the potential tax burden living in that part of the world is relatively high. France is known for its aggressive approach to taxation, though a big part of the tax burden in France comes in the form of social charges on employees and employers. French income taxes can actually work out to be less than U.S. income taxes for a middle-income family with kids.

That said, it is difficult to minimize your tax burden in France as a consultant. The typical strategy for a consultant would be to set up an offshore structure as the operating company. In France, though, this doesn’t provide the tax benefits that it can provide in other countries if you’re the majority shareholder of the entity… even if you’re doing your consulting work outside France. So my friend has moved France to the bottom of his “Good Tax Choice” list but kept it as a finalist on his “Good Quality Of Life” list.

Panama: One Of The Best Options In The Market

Panama is at the top of the Good Tax Choice list. Belize didn’t make it onto any list, though my friend likes the idea of Belize, because of the lack of international schooling options in this country. My friend also considered but rejected for one reason or another Uruguay, Malaysia, and Nicaragua.

Panama is one of the best options overall for someone in my friend’s situation. The tax regime in this country is as good as it gets. The location is perfect for traveling around the Americas and even to and from Europe, thanks to several direct flights from Panama City, and the international schooling options are many.

The main downside to Panama is the tropical climate, which is the one factor that is keeping my friend from settling on this country.

Ease of residency is another consideration. Panama wins easily in this category, but I’ve encouraged my friend not to write off Europe precipitously because of a concern over residency options. A number of European countries are enticing foreigners with residency programs tied to real estate investment. The value thresholds aren’t cheap, though, in most cases. To qualify for residency in Portugal and Spain through real estate investment, you need to spend at least 500,000 euros. Malta’s program has an investment threshold of 650,000 euros. Programs offered by Greece and Latvia, meantime, require an investment of only 250,000 euros.

Ireland has an option whereby you can invest 450,000 euros in real estate and 500,000 euros in zero-interest government bonds and gain residency. However, if you can prove you can support yourself, i.e. show you have enough funds in the bank or enough income coming from a source outside Ireland, then you can get residency without making the 950,000-euro investment. In fact, if you can show the capital or the income, residency in Ireland is relatively easy to organize.

Ireland also offers a decent tax regime for a freelance consultant. Ireland taxes residents on worldwide income, as does the whole of the EU. However, if you don’t qualify as a domiciled resident (that is, if you weren’t born in Ireland), you aren’t taxed on income earned outside the country that remains outside the country.

In other words, a foreigner can live in Ireland, earn his living outside Ireland, and be taxed in Ireland only on the income he brings into Ireland. That’s a great set-up for a freelance consultant who does his work at his clients’ locations rather than from a computer in a home office.

My friend continues to weigh his options.