Why An Investment In Cyprus Is My New Favorite Plan B 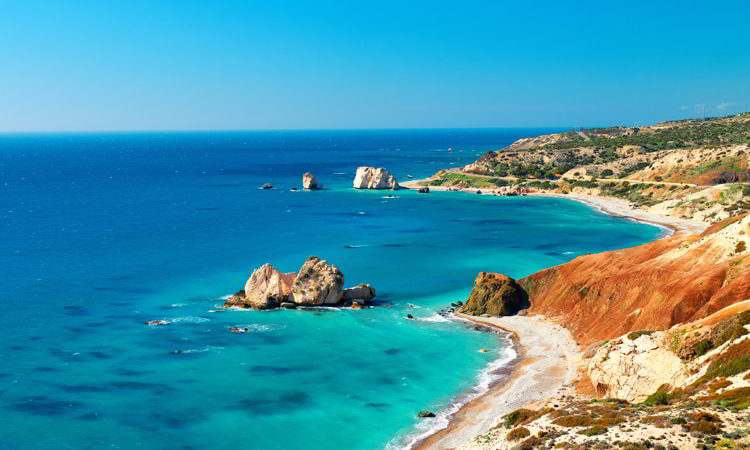 My New Favorite A-Level Plan B

The property markets on this island are among the world’s greatest bargains… and offer tremendous upside both in terms of cash flow and appreciation, near and long term.

If you haven’t yet taken a look at the property investing opportunities on Aphrodite’s isle, I recommend you remedy that. You can find out more here.

However, Cyprus is not only a top investment option.

Cyprus is an A-level Plan B choice.

In the south, the easiest route is the Category F Permit, which is renewable annually. This is what I refer to as a “self-sufficiency option.” As long as you can prove an income that will support you in the country, you’ll be granted residency.

You don’t need to apply for this visa in advance of arriving in Cyprus. You can simply land in the country on your tourist visa and extend it for up to a year while you apply for permanent residency.

To apply, you’ll need to open a bank account, make a deposit of 9,000 euros (which can be taken out of the account once your application has been approved), and either purchase a property or sign a rental contract of at least one year.

You’ll also need to prove that you have a steady income. No minimum income is specified; 1,000 euros a month will suffice.

The downside is that the process is slow. It can take up to two years to receive your approval (note, though, that, during this time, you can leave the country without penalty).

The good news is that this route gets you immediate permanent residency. No renewal is required, and you only need to visit the country once every two years to maintain your status.

Going this route, the process takes just a few months.

In Northern Cyprus, you become eligible for residency after you’ve initiated the purchase of a piece of property. You can qualify even before the property is paid off.

While a passport from the Republic of Cyprus would be a useful one to have, being an EU nation, a passport from the north has virtually no value. In any case, they’re not giving them out anyway. Citizenship cannot be acquired through naturalization in North Cyprus; only those born to a Cypriot mother or father are citizens.

A law has been proposed in parliament to allow foreign nationals to become citizens after 10 years of residence, but, again, there would be little point to acquiring one for most citizens of the world.

Again, however, having a passport from the Republic of Cyprus would be hugely valuable.

In the south, on any type of residency visa, you are eligible for citizenship after just four years of residency if you are able to speak Greek… or after five years if you don’t. You must have been living in the country for at least the last 12 months to qualify.

What’s especially interesting here is that the naturalization “clock” begins ticking as soon as you enter the country. While you’re still technically on a tourist visa, you can be earning time to count toward an eventual passport.

Naturalization is generally granted easily. You don’t need to learn the language, you will have to pass an interview about Cyprus culture and history.

There is also a military duty demanded in Cyprus, but it doesn’t apply to naturalized citizens or their descendants, only to those of Cypriot origin.

Cyprus cyprus residency invest in cyprus investment in cyprus real estate in cyprus
Share:
Offshore Living Letter ® 2022
Legal Sitemap Privacy Policy
* Type a keyword then press Enter
We use cookies to ensure that we give you the best experience on our website. If you continue to use this site, you're agreeing to our policies.Thanks, I Accept!Privacy policy