How To Travel Safely With Your Credit Cards 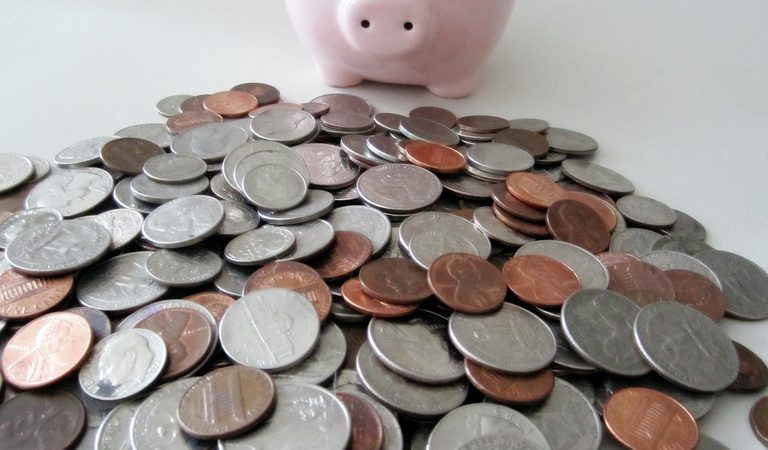 In my nearly 20 years of living overseas, my cards have been cut off many dozens of times. It doesn’t seem to matter if I call the credit card company in advance of a trip or notify them that I’ll be in a new, different country over the coming week, for example. Cards are cut off sometimes even when I’ve notified the company, and, sometimes, they are unaffected when I travel someplace new and haven’t taken time to contact the credit card people. I’ve given up trying to understand why, exactly, one or another card is inactivated when it is. I simply take for granted that it will happen.

I’ve adopted a simple strategy as a result—I always carry multiple cards. And that is my advice for you. Always carry backup, at least two credit cards and at least two debit cards.

Having A Backup Card

It helps to have at least one credit card that doesn’t charge a foreign transaction fee. Capital One is one such card; the American Express Platinum card is another. The Amex card comes with a high annual card fee (US$450), so it makes sense only if you’ll be charging more than US$12,000 per year on foreign transactions.

Debit cards are for withdrawing cash from ATM machines. Don’t use them for purchases. The likelihood of your debit card being cloned when traveling is high. If your debit card is attached to a U.S. bank account, you’re protected from fraud. Still, it will take time for your account to be credited. Meanwhile, you don’t have access to your cash…because it isn’t there.

Using your debit card to withdraw cash from an ATM, you should get as good an exchange rate as you would were you to change money at a currency exchange house, often better. Plus, withdrawing cash from ATMs as you need it means you aren’t carrying a lot of cash as you travel, and it’s been a long time since I arrived in a decent-sized town and couldn’t find an ATM. In other words, you shouldn’t have trouble accessing cash this way as you need to.

Keep Your Cards In Multiple Places

One final tip: Don’t keep all of your cards in one place. Carry all of your credit and debit cards together in your wallet, and they’re all gone should that wallet be stolen or lost.

A former boss always traveled with US$100 (or the equivalent in the local currency) in his shoe. It came in handy one night when he was in Paris. He decided to walk back to his hotel from his dinner meeting. Wandering the streets at 2 a.m. he was greeted by a mugger with a gun. He calmly handed over his wallet, walked to the nearest major street, hailed a cab, and was able to pay for the ride back to his hotel with the cash from his shoe.

A corollary to that travel tip is to leave one of your credit cards in your hotel room, whether it’s in your computer bag, hidden in your underwear in your suitcase, or in the room safe.