How To Prepare For A Market Crash If The Euro Collapses? 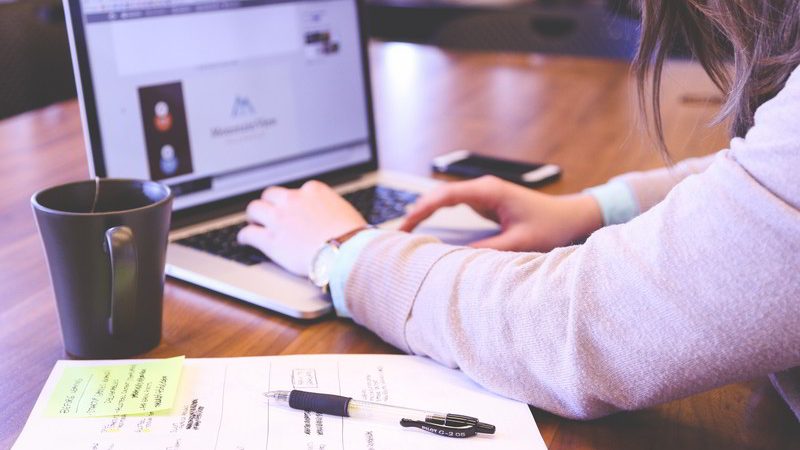 What Happens To My Euro-Assets If The Euro Collapses?

The euro has been bashed since its inception.

Now, Hungary’s central bank governor is promoting the idea of European countries being allowed to walk away from it.

Hungary is meant to adopt the euro… but its leading banker has cold feet.

György Matolcsy says it’s time for all Europe to admit that the euro was a mistake. His treatise gives a brief history and reasoning for why the euro has never been a good idea.

As the saying goes… if a U.S. dollar bill is an IOU from the U.S. government, a euro bill is a Who Owes You. No single government is standing behind these notes.

All paper currency is an illusion… so what does it matter, really, if your bank deposits in Europe are labeled euro, franks, marks, or pesetas?

If you’re sitting on cash, local inflation and interest rates do matter. That was one argument behind the euro—that the common currency would help to stabilize eurozone economies. However, when the euro was introduced, prices in places like Ireland and Greece shot up for most consumer goods.

I was living in Ireland when the euro launched in 1999, and the price of a bottle of soda, for example, went from the equivalent of 95-euro cents to 1.20 euro in a matter of months.

Ireland suffered this level of inflation across the board, as did other less developed eurozone countries. Being able to compare prices across borders more easily motivated shop keepers in countries where prices were lower to raise them.

The Benefits Of The Euro

The real benefit for consumers was and is not having to exchange currencies when traveling from one country to another. No need to exchange money when going on vacation from Ireland to Spain, say, or from Germany to Italy.

In the current case of Hungary, the bigger-picture benefit is clear. If the country does not adopt the euro, they’ll be able to play with their own currency as they feel best in the context of growing their economy, unimpeded by EU rules against this.

A question I get often is what would happen to an investment in property in Portugal, say, were the euro to collapse or disband?

Portugal would, presumably, revert to its escudo. What would that mean for you and your Portugal asset?

The property is the asset. Whether it’s valued in euro, escudo, Bitcoin, or silk, it has value that can be exchanged for something else that has value.

The complication could be if you’ve built a portfolio of eurozone properties for cash flow. Would it make sense to keep those assets for the cash flow in a non-euro world? You’d now face currency exchange risk. The asset(s) could be sold in the new local currency(ies). Then you’d have to decide whether to keep the resulting capital in that country and currency… or exchange for another, more suitable one.

I have a portfolio of cash flow investment properties in countries using the euro… and I’m OK with the idea that maybe someday I’ll have to consider answers to this question.

In fact, I’m facing this question right now with an investment property in Colombia.

I’m debating selling our apartment in Medellín, Colombia. However, if I did, it wouldn’t make sense to move the resulting Colombian pesos into U.S. dollars. The dollar is far stronger today than it was when I bought this property eight years ago.

So, while I’d earn 300% or more from capital appreciation in peso terms, the dollar gain would be less than 100%. Better, therefore, to keep the resulting pesos in Colombia.

So I’m trying to identify a next Colombian investment. What would I rather be invested in in Colombia?

The answer could be: Nothing. Because the value of the apartment continues to appreciate… and, eventually, I believe the peso will gain back some of the ground it’s lost on the dollar.