How To Pay Less In Overseas Bank Fees 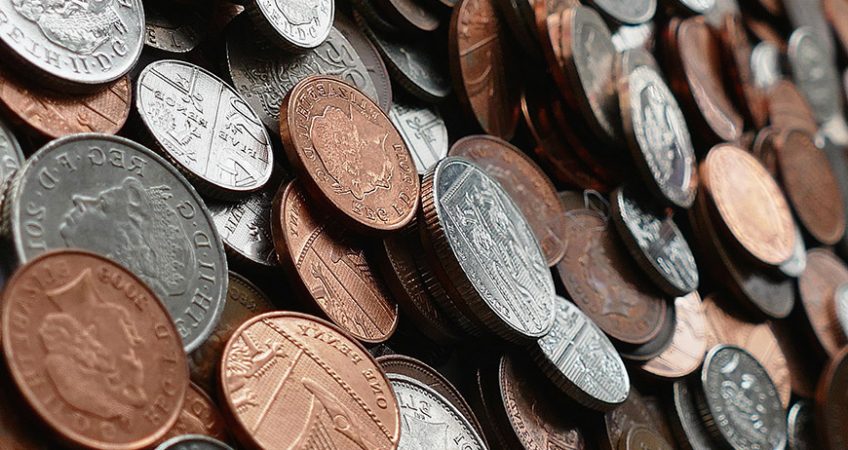 Bank Fees Are On The Rise

From wire fees to minimum monthly account fees and ATM fees, the little bites that are taken out of every overseas transaction you make are increasing.

When we moved to Panama five years ago, we weren’t charged a fee when withdrawing money from a local ATM, not even when that ATM wasn’t associated with our bank. This was great, especially as one of our U.S. banks charges US$5 for any non-U.S. ATM withdrawal. No reason for this US$5 fee, other than the fact that U.S. banks seem to view anything foreign as fair game for higher fees.

Today, we are charged an ATM fee (of US$3) every time we withdraw money from one of them here in Panama.

The fees charged to send a wire from a U.S. bank are still fairly reasonable. However, some foreign banks charge as much as US$100 to send a wire for you. On top of that, more and more banks are also charging receiving wire fees! One Panama bank raised its fee for receiving a wire to US$75 last year (not including the 7% government sales tax that applies to all services, which is added on top). Another bank here still charges only US$25 to receive a wire, but I expect this to change any time. Meanwhile, I have all incoming wires sent to the bank that charges the lower receiving wire fee and then write checks from that bank to the other bank I work with here. Yes, it’s a pain in the neck, but, over a year, the savings seem enough to make the effort worth the hassle.

What Else Can You Do In This Age Of Increasing Bank Fees To Minimize Your Burden Overall?

First, ATM fees. Here I have a strong recommendation: Open an account with Schwab (the brokerage company). Not only is their customer service excellent (my wife and I have put it to the test in many unconventional ways over the years), but Schwab does not charge fees for non-U.S. ATM transactions. In addition (and this is truly remarkable), they reimburse you for ATM fees imposed by foreign banks in some cases. They do this automatically for U.S. dollar withdrawals from a Panama ATM (meaning I get my US$3 back for every withdrawal), for example. They used to do it automatically for ATM withdrawals in other currencies by rounding down to the nearest US$10 and crediting that amount. However, they no longer seem to be automatically crediting for non-dollar withdrawals. Still, again, they aren’t charging you on their side.

I don’t recommend using a debit card for foreign purchases. You’ll still be charged a foreign transaction fee (3% for most banks), and you run the risk of your card being cloned and your account drained. When your credit or debit card is cloned and used by some criminal, you’re generally protected by your U.S. bank. However, if the criminal clones your debit card, it can take time before the funds are credited back to your account.

Also, note that, generally speaking, you won’t be protected by your foreign bank for any losses that result from your debit card being cloned. This happened to a friend in Panama. He had a fair amount of money in his savings account, which he accessed using a local debit card. Before he even knew that the card had been cloned, the criminals had syphoned out tens of thousands of dollars. His Panama bank laughed at him when he went in to report the theft and asked when he could expect the stole funds to be credited back into his account.

Meantime, my U.S. debit card was cloned in Europe a few years ago. In this case, the thieves got only a small amount before I (and, to its credit, the bank, at the same time) recognized what was going on. The bank credited my account immediately and launched an investigation.

Another general tip for how to combat rising bank fees is to keep your account balances high enough to avoid monthly charges. On the other hand, for any account you access using a debit card, you don’t want to keep any more money than you actually need in the account, in case your debit card is cloned (this is an increasingly common occurrence). Keep savings in a separate account that doesn’t have a debit card associated with it.

Most important, recognize that bank fees outside the United States and Europe are generally higher than you’re used to and increasing. You’ll have to manage your transactions to help minimize these if you’re actively banking in another region of the world. Paying US$50 or US$100 to send a US$2,000 wire isn’t cost efficient. In that case, maybe you bite the bullet and pay the US$5-per-withdrawal fee that Bank of America is going to charge you. Make four US$500 withdrawals over several days.