How To Make Your Personal Going Offshore Plan 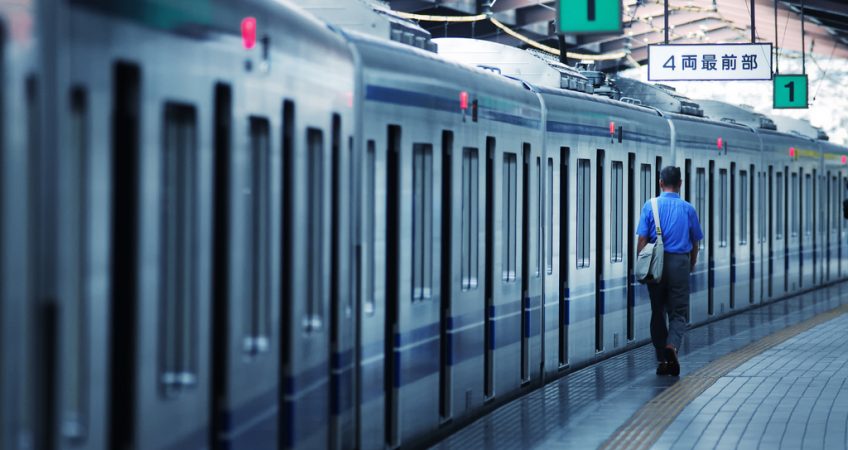 I spoke last week with a reader who is all set to move himself and all his assets offshore. He already has a second passport and has made a connection with a banker in Switzerland. He has business contacts in several countries and is well versed in the reasons for going offshore. Nevertheless, he is having trouble connecting all the dots.

This guy has the assets, knowledge, and contacts and still he is uncertain how to piece together the offshore life he knows he needs to build for himself.

He’s not the only one. I speak with sophisticated people all the time who know what they need to do but who are stuck. They don’t know where or how to start fitting together the pieces of this important puzzle. They get conflicting information. One attorney says open a corporation in the BVIs. Another says Hong Kong. Yet another says don’t use a corporation at all but an LLC instead. And that’s all before they even begin to address the banking question.

The offshore world is big, growing fast, and changing all the time. All the options can be confusing, even overwhelming.

With So Many Options, You've Got To Play Wisely

I’ve said it before, but it’s worth repeating. This confusion is what many consultants in the offshore world count on. It’s how they’re able to charge big fees for their services. How much does it cost to set up a corporation in Belize? Nobody really knows. It depends on who you ask, what exactly you’re asking for, and the particulars of your situation.

Go to a service provider directly in Belize, and it can cost US$1,200 to US$1,500 to set up a corporation in that country, including the government fees. Use a U.S. offshore attorney to accomplish the same thing for you, and it could cost US$10,000.

The group in Belize is doing entity set-up, period. They aren’t analyzing whether the corporation is compliant in your home country. They are offering basic, boilerplate articles of incorporation, for example. Maybe you need something more tailored to be tax-compliant back home.

The guy in the United States charging US$10k should be creating corporate documentation that is specific to your needs and also tax-compliant. He should be advising you on what tax forms you’ll need to file for your new entity. Maybe he even includes the cost of filing the first year’s tax return for you and helps you to set up a corporate bank account as part of his initial fee. But what he’s probably not doing is creating an overall offshore plan for you.

A Case In Point

A good example of this is a woman I spoke with last week. She went to Panama five years ago and set up a corporation through a local attorney. Why? Because everyone told her she needed an offshore corporation. Five years later, she hasn’t done anything with the corporation and has no idea why she’s paying the annual fees to keep the corporation active. In fact, she has stopped paying the fees and is now a couple of years in arrears for this.

The woman didn’t actually need a Panama corporation five years ago. And she doesn’t need the corporation today…at least not in Panama. She probably does need some offshore entity now, but an LLC appears to make more sense for her. So she’s confused and conflicted. She’s got this corporation she’s already paid for and feels like she should use it for something.

Spending money on offshore entities that you don’t need can turn into a big expense. Many attorneys suggest complex multi-layered structures with corporations owning corporations owning LLCs so that, again, they can justify their fees. Remember, they charge a fee per entity.

And, even when someone has received proper advice regarding one aspect of his offshore life, rarely have other aspects been tied into the bigger picture.

This is why I work with several offshore attorneys and tax advisors as well as local jurisdictional attorneys and bankers in the countries where I’m most actively invested to manage the pieces of my offshore life. My situation is complicated, more complicated than most people’s probably ever needs to be.

Nevertheless, working with a team is the only way to keep all the dots connected.