How To Identify Offshore Opportunities In The Market Today 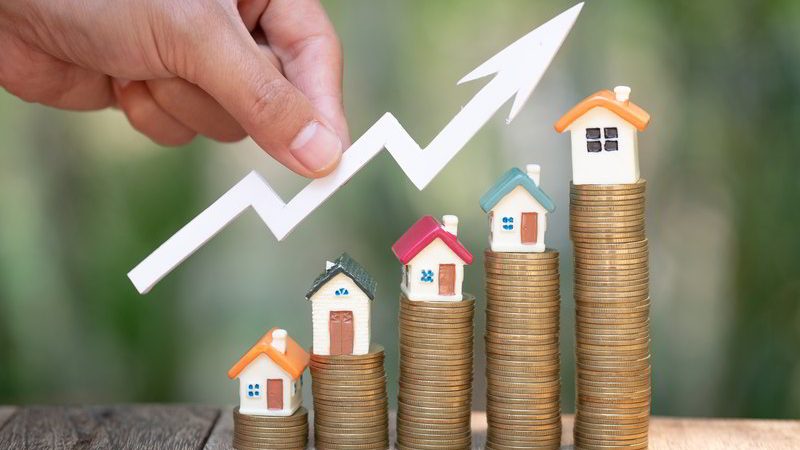 Why I’m Cashing Out Of This Market This Week

As I mentioned Monday, I closed this week on the sale of my rental property in Portugal.

I bought the apartment on my first-ever trip to the country in 2015. A longtime friend and colleague on the ground told me that Portugal was finally coming out of the depression it’d been in since the 2008/2009 global real estate crisis.

It was time, he assured me, to take a serious look at property opportunities in this country. He made a strong case, and I was sold on the market timing.

Indeed, in hindsight, you could say today that the Portugal property market bottomed out in the second half of 2014. Prices were stable by the summer of 2015 when I arrived on the scene but not yet really moving up. It was a buyer’s market.

My friend introduced me specifically to Lagos, where I found an apartment just off the main square on offer from a motivated seller. Rental income wasn’t keeping up with the woman’s mortgage payment, and she was looking to sell for the mortgage amount.

I believed the price per square meter was a bit high but bought anyway as my instincts told me prices in this town were on their way up.

And up they went.

Four years later, I sold this week for more than double what I paid. That works out to 23% a year appreciation on average… and that’s a real-life figure. Money in the bank rather than a paper projection by some real estate tout.

Would any property I bought in 2015 have appreciated at the same rate? It’s impossible to say, though I believe much of this country has enjoyed this level of growth over the past four years.

Will the market in Lagos continue to expand so aggressively? Probably not.

Thus my exit from this property this week. It’s time, I decided, to cash in on these exceptional returns.

However, my Portugal contact assures me that good opportunities still can be found in the Algarve, though you have to look harder than I did four years ago when half the properties I toured qualified as great opportunities.

What, Specifically, Should You Be Shopping For Today?

A renovation project in a key city-center market or a rental property in one of the less frenzied tourist areas where values haven’t seen the 23%-a-year appreciation they’ve enjoyed in Lagos… yet.

How do you find such an opportunity? It helps having a friend who is focused on the market and who has scouts feeding him properties for sale in real time.

Of course, my friends are your friends. If you’d like to connect with this one, you can reach him here.

I generally act quickly or not at all when I’m considering a market… like I did back in 2015 in Lagos. However, today you need to be ready to act quickly or you’ll likely lose the deal. This market is much more competitive than when I invested four years ago. One client my friend is working with lost two deals recently by taking a day to think about them.

The best-priced opportunities don’t stay on the market long.

How close are we to the end of this bull run in the Algarve?

I believe there’s a lot of upside still to be realized both in Lagos and in other main markets along this Algarve coast. Hence my friend’s suggestion to focus on areas that have been overlooked so far.

One spot my friend recommends in particular is Faro. The regional airport is located here, meaning lots of tourists passing through. However, it seems they move on quickly to other parts of the coast after landing. My contact is digging deep into this market to get a feel for it in advance of the Live and Invest in Portugal Conference in April.

The destination of greatest interest to me right now in this part of the world is Tavira.

Tavira is farther east than Faro, close to the Spanish border, meaning more Spanish tourists than elsewhere on this coast. This is a city packed with charm, and its city center includes many older buildings begging to be renovated. As property prices continue up along the western Algarve, I predict Tavira will begin to attract more attention and more traffic.

Bottom line, Portugal’s Algarve definitely continues to offer opportunity for both the lifestyle buyer and the investor. With 100 miles of coast, your challenge is identifying the location and the deal that best fits your agenda.