How To Establish Yourself In A New Country 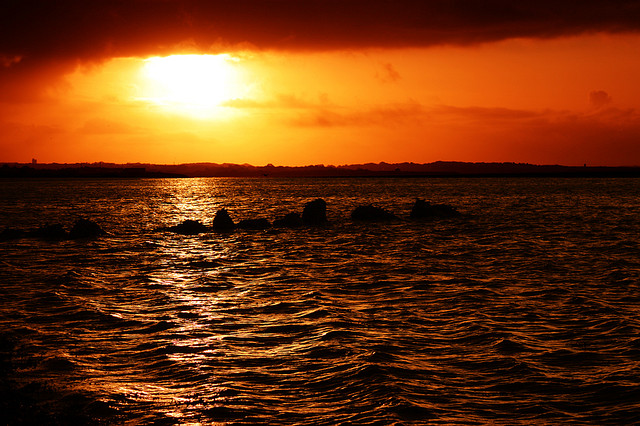 It Takes Time (And Shortcuts Are Usually Illegal, Expensive, Or Both)

Here in Medellin, where we’ve been hanging out for the past two weeks, it’s taken us about a year to go from looking for an apartment to living in one.

And that’s about how long it takes to put in place the personal infrastructure you need to establish yourself fully in any new destination. Especially if you’re not working at it full time. That is, retired, with 100% of your time to focus on putting your personal infrastructure in place, it could take half as long or less…but my point is that it isn’t going to happen overnight, no matter what your circumstances.

We came to Medellin for the first time about two years ago. We used that initial trip as a chance to get a feel for the city. We wandered around with no specific agenda. And we fell in love with this place…the climate, the amenities, the people. By the time it was time for us to return to Panama City, we’d made the transition from researching for our readers to deciding we wanted to make Medellin one of our “follow the season” destinations.

We spent a year or so getting to know the city better, little by little, return visit by return visit. Then, about 12 months ago, we began to get more serious, putting together the pieces of the personal infrastructure network we knew we’d need to do what we’d decided we wanted to do here. (Note that we’ll be making this personal network of local contacts and resources available to attendees of our Live and Invest in Colombia Conference in September.)

We started with real estate agents, then an attorney and a banker, then a contractor and a carpenter, then a rental and property management team. Now that we’ve reached the point of taking up part-time residence, we’re drilling down further. We’ve found a guy with a pick-up truck for rent (he helped us to bring a delivery of some of the furniture we’ve had made to the apartment this morning)…a guy who makes custom wicker furniture…a seamstress (for drapes)…a maid (Claudia is great)…a couple of English-speaking drivers…a source for cow skin rugs…etc.

Each step is a learning process. One person will tell you one thing and another will give you a completely different answer to the same question or request. Both could be correct depending on the circumstances, which is why you have to keep asking the same questions over and over.

Recently someone wrote in to say he was appalled by the information provided to him by our attorney in Uruguay. It was different from what this reader had learned elsewhere. He wrote to tell us that our attorney was scamming him.

Note that our attorney was simply answering the guy’s questions…not charging him a fee…so it’s hard to understand the point of the “scam.” Further, the requirements the reader was asking about, related to establishing residency in Uruguay, have changed recently. The reader had older information. Our attorney was giving him the most up-to-date information. The reality was that the reader didn’t like our attorney’s information as much as the old information because it was less convenient for him.

Fundamentally, I think the problem was that this reader wasn’t prepared or willing to invest the time necessary to build the personal infrastructure he was going to need to do what it was he wanted to do in Uruguay–or anywhere is my guess, meaning this reader probably should stay wherever he is. He’s not cut out for doing what he thinks he wants to do.

The truth is, there’s no such thing as a fast track for most of this stuff. Even the “fast track” economic citizenship programs take time. And shortcuts are usually illegal, expensive, or both.

Of course, leveraging someone else’s investment in a personal infrastructure and on-the-ground network can speed things up considerably. Thus the point of the country conferences we put on.

At a minimum, no matter where you decide you’d like to live, retire, or do business, you’re going to need an attorney, a real estate agent, and a banker. If you want to do business or invest in rental property, you’ll likely need an accountant. If you’re going to renovate, you’ll need an architect and/or a general contractor, plus various tradesmen.

You may have to go through several of each before you settle on one you like and trust. Don’t let that deter you. And don’t think you’re being given bad information because it’s different from what someone else told you…or, worse, because you don’t like it.

As I preach constantly, the rules of these games change. To keep up, you need an in-country personal infrastructure that will keep you updated. And getting that infrastructure in place will take time.

Don’t let that reality keep you from doing what you want to do.