How And Why To Obtain Ecuadorean Citizenship 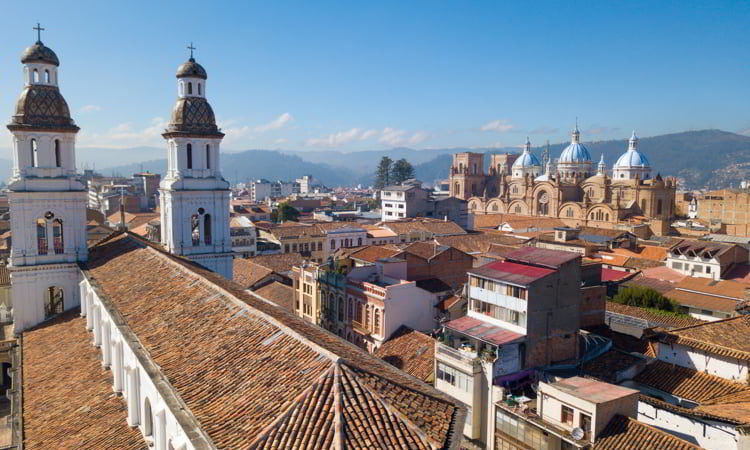 Other than for random, one-off real estate investment opportunities, Ecuador has never been high on my list of top offshore destinations. This country is more a lifestyle choice than a place to think about planting an offshore flag… with one important and notable exception.

Obtaining Ecuadorean citizenship is fairly easy… as long as you can meet the residency requirement, which, again, can be straightforward.

Ecuador offers several residency options, including one for pensioners and another for investors.

Qualifying For Residency In Ecuador As A Pensioner

To qualify as a pensioner (that is, for the pensionado visa), all you need to do is prove a minimum monthly income of US$1,275 (for an individual; an additional US$250 is required for each dependent).

That plus a clean police report, copies of your passport, two photos, a birth certificate, proof of health insurance with coverage in Ecuador, and, if relevant, a marriage certificate… and you’re set.

Qualifying For Residency In Ecuador As An Investor

To qualify for residency as an investor, you need to invest 100 times the monthly minimum wage.

The current unified basic salary is US$425, meaning the current required investment amount is US$42,500.

You could also invest 100 times the unified basic salary in shares of a company registered in Ecuador or in your own business in the country.

However, parking a large sum in a CD in an Ecuador bank for the rest of your life (assuming you intend to remain a resident of Ecuador until you expire) may not appeal either. This is one very practical reason why obtaining an Ecuadorean passport can make sense.

The required residency period before becoming eligible for naturalization in Ecuador is only three years. That’s very competitive compared with requirements in other countries you might be considering.

Once you’ve held legal residency in this country for those three years, you’re eligible to apply for naturalization. Again, the process is straightforward, nothing more than a matter of paperwork.

The even better news is that you can expect to be approved for citizenship in less than a year… and without taking a test. Most countries require at least a basic test on the country’s history, geography, politics, etc., in the local language. Again, that’s not the case in Ecuador.

Once you’re an Ecuadorean citizen, you can liquidate the investment you made to obtain residency.

The biggest hurdle to Ecuadorean citizenship is the required time in the country. If you’re on a citizenship track, you can’t leave the country for more than 180 days per year during the 3 years of permanent residency required to apply for naturalization.

However, this is less than the five years that most countries require before allowing you even to apply for naturalization.