Global Investing For Diversification Of Assets And Currencies 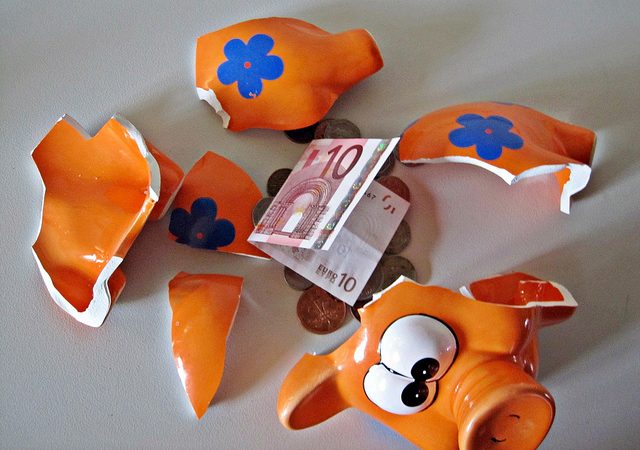 So You Think You're Diversified?

A friend who attended my wife’s Live and Invest in Colombia Conference last week told me that, while he has traveled all over the globe and has friends in many different cities around the world, he had never, until last week, considered buying real estate in another country.

Despite this, he has what, until now, he has considered a well-diversified investment portfolio. Stocks, bonds, metals, and even real estate. But the real estate is all in the United States. It’s in different states, but still all in the U.S. and, therefore, all in the U.S. dollar.

This is the situation that many U.S. investors are in…whether they realize it or not. They feel they are diversified because they own 10 different stocks (that’s what financial gurus in the States typically consider “diversified”), a few bonds, and maybe a rental property or two. What they don’t consider is that their entire investment portfolios are tied to one currency and one market.

I also spent time in Medellin last week with another friend who has been living and investing overseas for about a decade. He recently invested in a rental property in Colombia, where he plans to spend about half the year. His perspective on the associated currency risk is simple. He doesn’t care which direction the Colombian peso moves relative to the dollar. He’ll win either way.

That’s the kind of investment and lifestyle diversification to aspire to.

Meanwhile, the friend who now recognizes that he needs to make some investments outside the United States is starting his search in earnest. Over dinner our final night together, he told me that he’s resolved that this is the year he’s going to get truly diversified, moving some money out of the dollar and into foreign real estate.

It hasn’t been fear of the unknown that has kept him from taking action to this point. It has been simply his mis-impression. Thanks to the talking heads on the financial networks, he’s believed that his portfolio was better diversified than that of the average guy on the street. Now that his horizons have been widened, he recognizes the benefits of having assets in different countries and of creating cash flow in other currencies.

He’s now on his way to a more worry-free life.