FACTA Hearing May 15 In Washington, D.C. 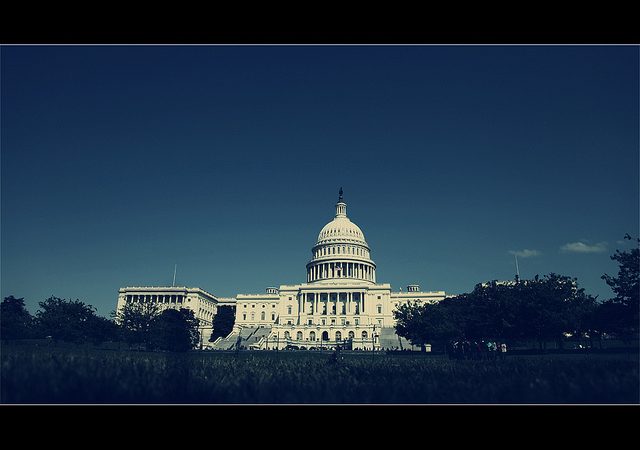 Team USA--Pissing Off The World's Banks For Nickels And Dimes

We’ve been reporting on the 2010 Foreign Account Tax Compliance Act (FACTA) requirements since the bill was introduced two years ago. Now, the implications and consequences of what amounts to one of the most arrogant and extra-territorial pieces of legislation in history are beginning to capture wider attention. And, as word of what’s coming spreads, the IRS has scheduled a hearing for tomorrow, Tuesday, May 15, to allow the growing concerns to be addressed.If passed as currently written, the FACTA ruling will require all foreign financial institutions to disclose details of any U.S. taxpayer accounts to the IRS. That or be forced to withhold 30% of any funds passing through the U.S. banking system.

What would that mean, exactly? That is, how would this play out, practically speaking? The truth is, at this point, no one really knows.

Banks in China, for example, are wondering how they’re going to check for U.S. ties among the millions of clients in their system. Non-resident U.S. retirees are wondering what this could mean for retirement income they receive overseas. And travelers who’ve begun to think all this through are wondering if the 30% would be withheld from debit card withdrawals at foreign ATMs.

As the global banking industry grows ever-more-uncertain as to how to deal with FACTA, increasingly, it’s deciding to opt out of dealing with it at all. If we have no U.S. clients, banks around the world are figuring, we won’t have to worry about this absurd piece of U.S. legislation. So, as we’ve also been reporting, more and more foreign financial institutions worldwide are saying thanks but no thanks to any would-be client holding a U.S. passport…and even to existing clients who fit that description, unceremoniously closing existing U.S. client accounts.

I don’t know the agenda for the hearing taking place tomorrow in the auditorium of the IRS building on Constitution Avenue in D.C., but I hope these points and questions are on it.

All this, as a friend pointed out to me overnight, to raise less than US$1 billion in revenues per year over the next 10 years. Small potatoes in the scheme of things.

Team USA. Pissing off the global banking and financial communities for nickels and dimes.