Every U.S. Taxpayer Who Qualifies Must File Form 8938 Annually Starting This Year 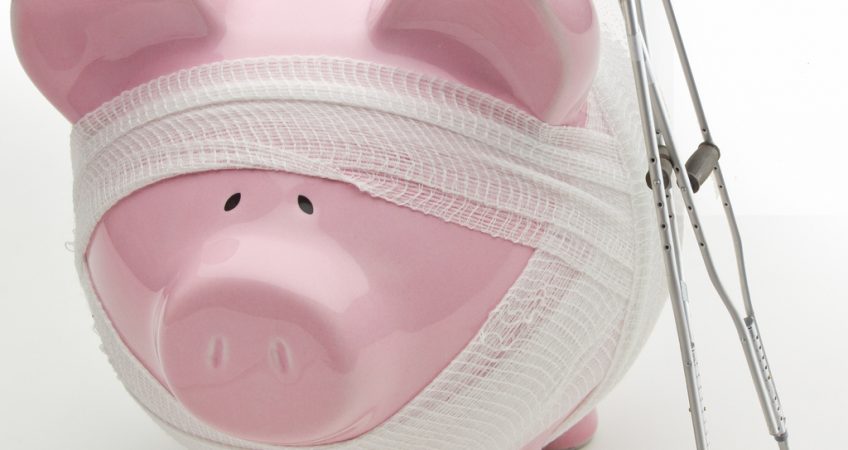 The second round of this year’s U.S. tax season is coming to a close. Any U.S. person who applied for an extension must file his tax return by next Monday, Oct. 15. After weeks of procrastination and one miserable weekend, mine are almost finished.

The big change this year is the new Form 8938, which requires every U.S. taxpayer who meets the requirements to list every foreign financial asset he owns.

That last one is broad and vague enough to encompass just about any piece of paper that states you have the right to a financial interest. It definitely includes things like foreign partnerships, foreign trusts (although a foreign trust is already reportable on Form 3520), and even notes issued by a foreign person (say an IOU written from a poker game you sat in on in Monte Carlo last summer).

If you’ve reported the asset elsewhere (form 5471 or 3520, for example), you don’t have to specify the assets again, with the exception of any bank accounts.

Created in conjunction with the new FATCA legislation, the new Form 8938 is intended to help the IRS collect taxes on previously unreported income. Presumably, by forcing people to report all their financial assets, not only the ones reportable on the FBAR, this new form will force people to ‘fess up and pay their taxes on the income from these assets. Some think Form 8938 may in fact be a prelude to a U.S. wealth tax. Meantime, for sure it’s an opportunity for the IRS to impose more non-filing penalties on more people.

For most, the form is not a big deal and maybe not even necessary. If you’re a single U.S. resident, you have to have more than US$50,000 of foreign financial assets at the end of the year to meet the filing requirements (US$100k if you’re married filing jointly). Non-U.S. residents must exceed a threshold of US$200,000 for singles and US$400,000 for couples filing jointly. Also note, though, that you are meant to file Form 8938 if you had total foreign financial assets at any point during the year that amounted to 150% of the year-end filing threshold. So, for example, if you had a stock brokerage account the stock value of which broke US$75,000 during the year, you have to file the report even if you sold enough stock to bring the account balance below US$50,000 before the end of the year.

For some who meet the requirements and must file the form, the obligation may be as simple as completing Part IV listing the number of forms you’ve filed for offshore companies or trusts.

If you hold share certificates directly for non-U.S. publicly traded companies (or if you hold an IOU from that Italian you played poker with last year in Monte Carlo), the form is not much more than a confusing nuisance. The form gives space for just one bank account and one other financial asset, and the instructions indicate it should take you on average one hour to complete. Expect it to take longer the first time as you try to figure out what information you need to gather. If you have more than one account or asset, you’ll need to complete a supplement to the form (adding more time to that hour estimate).

In addition to listing all your foreign financial assets, you also have to list, in Part III of the form, a summary of tax items that correspond to those assets. In other words, if you had interest or dividend income from the assets you’re declaring, you declare it in Part III.

The IRS reportedly expects to collect billions of previously unreported tax dollars thanks to this new form. I doubt that. I think the big winners will be the tax accountants, who must be thrilled with all the new billable hours this form must be creating.

My advice? Don’t let an additional US$1,000 fee to your accountant keep you from filing. The non-filing penalty is 10 times that amount.