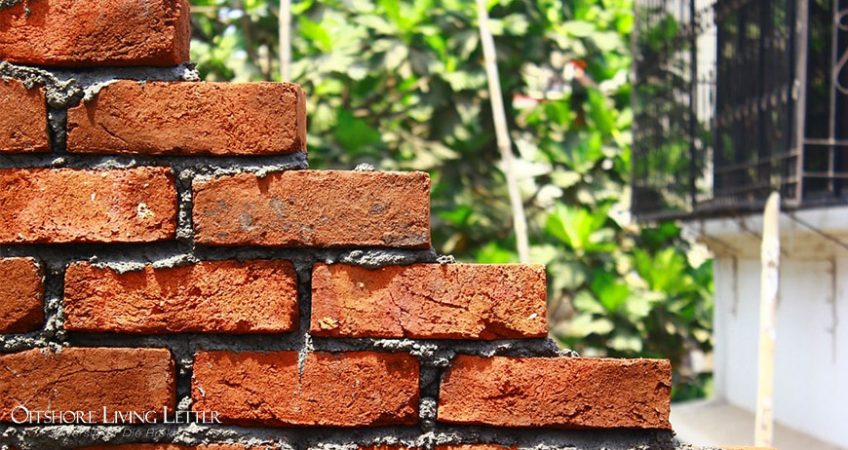 The political pollsters are all looking for new careers and Canada’s immigration website went down for some time late Tuesday night as this week’s U.S. presidential election result was becoming clear.

Few thought that Trump would win. Now that he has, stock and currency markets aren’t sure what to do.

A running joke throughout this finally finished election cycle has been that, no matter who won, a mass migration of Americans to Canada or elsewhere would follow.

You know my view on that. The current resident of 1600 Pennsylvania Avenue isn’t the point. The point is that this world is a big, fun place. You should get out and see some of it. When you find a place you enjoy spending time, stick around.

Same goes for your money.

The winner of a single presidential election anywhere—in the United States, France, Panama, Portugal, Nicaragua, Colombia, Argentina, Thailand, etc.—doesn’t make or break my perspective, my approach to life, or my investment strategy.

We… not you, not me… cannot control big-picture politics or economics. We can’t predict them reliably either, as Brexit and this week’s U.S. presidential election have shown. Pollsters and oddsmakers got it wrong big time both times.

Paddy Power, an Irish betting shop, paid out almost US$1 million early to people who had bet that Clinton would win the election. It seems they bought whole hog into the polling (and maybe they felt the million bucks was money well spent for the publicity they got for paying out early).

Now they’ve paid out another US$5 million to those who bet on Trump.

When you can’t control an outcome, hedge against it.

Put this week’s election result aside. Maybe you’re happy with the outcome of Tuesday’s vote… maybe you’re not.

Either way, that’s not the point.

Start Making Your Own Plan

The point is to make your own plan… one that you control and one that means you’re prepared for and protected against the unknown and the unexpected.

Diversifying your life globally shouldn’t be a reaction against this week’s election result… or any other particular event. Taking control of your own financial situation is the only way to put yourself in the position of not having to care about any election result anywhere.

As an American, I want the United States to prosper. As an investor in Colombia and a fan of the people there, I want to see that country do well, as well. As a new resident and soon-to-be-investor in the Dominican Republic, I’m rooting for that country’s economy to continue to grow (right now it’s growing faster than any other in the region).

I can be pro United States and pro many other countries and markets at the same time. This isn’t like my marriage; I don’t have to be monogamous.

I’m invested, both financially and personally, to varying degrees, in 17 countries right now. And I’m actively looking to expand that number. Not in frantic response to this week’s U.S. presidential election or any other current or historic event… but as a tested and proven strategy for sleeping better and living well.

If any one or even several of my property investments fell on hard times… as in the past some have and as I’m sure in the future more will… neither my long-term plan nor my short-term financial situation is seriously affected.

You can organize your life and investments in a similar fashion, but it can’t be done overnight. It requires time. It requires contacts.