Currency Speculation As Part Of Your Global Diversification Plan 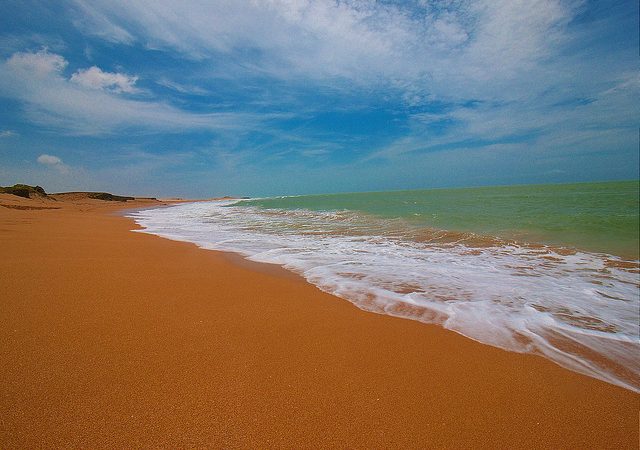 Euro-Dollar Parity And Other Currency Predictions

I had lunch with a local businessman here in Panama on Friday who informed me that the euro was down as of Friday morning to US$1.26. He was excited because he had shorted the currency at US$1.55 and was planning to cover at US$1.20, even though he thinks the euro will continue down below US$1.20.

“It will hit parity with the U.S. dollar and bounce back a bit, and then it will drop to 85 cents,” was his prediction.

My lunch companion is a self-proclaimed speculator with a background in economics. “All currencies eventually return to their lows,” he assured me.

Coincidentally, a friend I saw over the holidays also made a prediction regarding the future of the euro. “It will crash by summertime,” he told me with confidence.

He’d made the remark hoping for some heated discussion. When he didn’t get it, he repeated his prediction, thinking I must have misunderstood him.

I tried to explain that, even though I live an international lifestyle, have investments in different currencies (including the euro), and own properties in different countries, I don’t follow currency movements on a daily or even a regular basis. Unlike my lunch companion from last week, I’m not a currency speculator.

If your goal were to make more dollars by speculating on the euro, you could have ridden the ups and downs of the last three-and-a-half years and made some good money…assuming you were able to predict and time the fluctuations. However, if your goal were to diversify your assets and, more important, your income across currencies, you’re not as concerned about day-by-day ups and downs as you are about what the rate is at the time you have funds to transfer.

When currencies move up or down in markets I have recommended for real estate investment, readers write in to ask if it the currency adjustment translates to a good time to buy. One reader wrote recently to tell me he’s holding off making a planned real estate purchase in Colombia until the dollar is stronger.

I see that as putting the cart before the horse. Real estate is a long-term investment, not a speculation on short-term currency fluctuations.

Of course you want to try to time your transfer of funds to get the best exchange rate possible at the time you want to make the purchase, but you can’t sit back waiting and waiting. How can you know when is the “best” time to move your money for your real estate purchase? You can’t. So don’t obsess over it. Certainly don’t let a distraction with the exchange rate keep you from acting on a good real estate investment opportunity when it presents itself. Just get the best rate you can at the time you find the property you want to buy.

What About The Imminent Demise Of The Euro?

I’ve organized things so I don’t have to care. I have investment properties in Europe, but my euro rent pays my euro mortgage. A big enough fall in the euro could be a chance pay down a mortgage using dollars (and I’ll be watching for this). It could also be a chance to invest in additional euro-denominated real estate. Again, I’ll be watching.

But I won’t be worrying.

Currencies go up and down, but you can’t control the movements. So organize your life so that you have assets and income in the currencies of the countries where you plan to spend time long term. This way you won’t have to worry about exchange-rate fluctuations either.