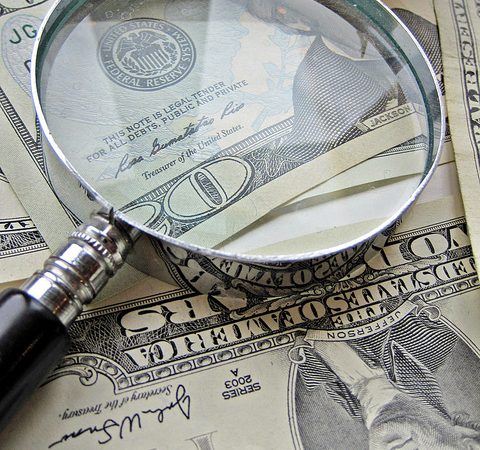 With U.S. and European banks offering interest rates on savings of less than 1% (meaning you’re losing money after inflation), you’re not alone if you’re looking for alternative places to stash your cash. Where in the world can you get better rates than U.S. banks will pay you? It would seem almost anywhere else, sometimes even on dollar deposits.

Panama is one example. People write in often asking about the 9% CDs that some Panama bank was offering some time ago. The offer is still on the bank’s website, but it’s no longer valid. You are not going to find a rate of interest that good in this country, but you can get decent yields (certainly better than U.S. banks are offering) depending on how long you want to tie up your cash. Unibank (the Panama bank I’ve told you about that is no longer taking new foreign clients) is offering a two-year CD at 4.5% interest and a savings account rate of 2.5%. That 2.5% is three times what my savings account in the United States is currently paying. The two-year CD rate is about 12 times the two-year CD rate at my U.S. bank.

Balboa Bank, also in Panama, is offering a similar two-year rate of 4.25%. More details are on the bank’s website: www.balboabanktrust.com. As of today, Balboa Bank will open accounts for non-residents.

Go a bit farther afield, and you can get CD rates on U.S. dollars of 7.2% on a two-year deposit of US$10,000. Note that I’m speaking much farther afield–in Mongolia, where Wendy Justice has uncovered several opportunities for Simon Letter readers (details are featured in this month’s issue, in production now). The risk is greater than for a Panama-based CD, but the return is 60% greater.

Switch to Mongolian tögrög (or tugrik), and you can get 12% on a two-year CD. Why own the Mongolian currency? In addition to the great interest rate, I like this country overall. The economy is booming, the currency has traded in a 15% band over the last two years (meaning it’s not terribly unstable), and I can’t think of a more remote place to store some of your wealth.

In her report, Wendy writes about two banks in Mongolia that are offering non-resident accounts, and she also provides a resource that could help you to open an account if you have trouble with those two banks. While the article includes much more than a couple of bank recommendations, in deference to Simon Letter subscribers, I’ll share only one of the two bank references here: www.golomtbank.com.

Another option for good current CD yields that has come to my attention is available from Alianza in Colombia. Unlike banks in Mongolia, which allow you to hold U.S. dollars, euro, or even rubles, you can hold only Colombian pesos at a Colombian financial institution. The Colombian peso has traded in an 11% band over the last two years, so it’s more stable than the tugrik but still sees some movement against the dollar.

Right now, it is in the bottom quarter of the trading band, meaning that it’s relatively strong. Nevertheless, if you’re looking for yields better than .1%, you could open a peso account at Alianza and opt for one of two funds. The first functions like a money market account in that you can take your money out daily. This fund has paid 4.88% annualized over the last six months. The second fund works more like a 90-day CD; you have to let them know not to renew or the investment rolls over automatically for another 90 days. This fund has been paying around 6.2% annually.

Again, both funds are pesos only, meaning they are not as attractive as the 12% you can get on Mongolian currency deposits. Nevertheless, you have to factor in the risk with the reward, as always.