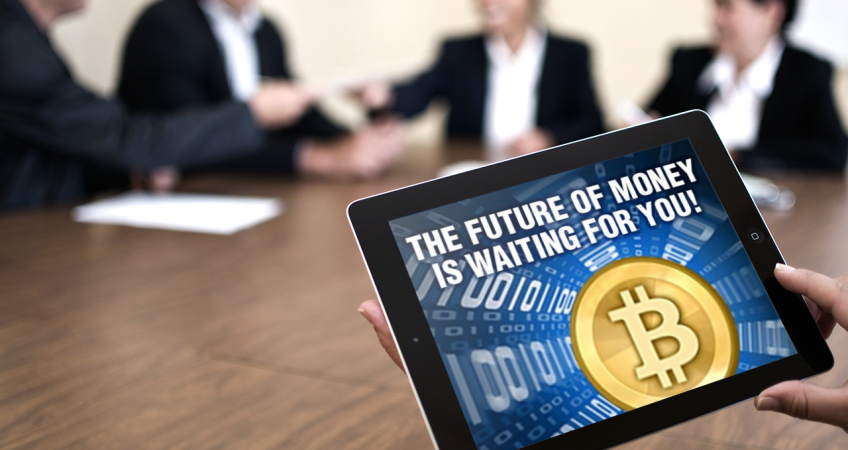 A reader chastised me a few months ago for not having reported on Bitcoin in this e-letter (or anywhere, for that matter). Of course, I’d heard about Bitcoin, but I hadn’t paid much attention to it…until the reader’s comment.Since then, I’ve taken a closer look. My conclusion? Tulipmania.In Amsterdam between November 1636 and February 1637, tulips (the bulbs from which the flowers grow) traded for as much at 200 times their normal sales price. Today, almost four centuries later, Tulipmania remains one of the history’s best examples of a bubble market and mania pricing. Tulips have a nominal intrinsic value, but speculators in 1636 and 1637 were able to persuade people that the bulbs’ value was rising fast and would continue to go up…right up to the point when they weren’t and the price of tulips collapsed.

Bitcoin is a fictitious currency. It exists only on some computer somewhere, suggesting practical limitations.

Just ask the poor guy in the U.K. who “mined” 7,500 Bitcoins when the currency was first introduced and stored them on a hard drive from a computer that stopped working. He threw the hard drive into a drawer and then eventually threw it out, forgetting that it held the digital wallet containing his Bitcoins, which are worth about US$7.5 million today. The guy has spent time at the dump trying to find his old hard drive but so far no luck.

Of course, “real” currency has practical limitations, too. But my concerns about Bitcoin go beyond the practical.

Bitcoin Is Starting To Grow

Bitcoinmania is just getting started, and values have indeed gone up. Just ask that guy in the UK searching desperately for his US$7.5 million hard drive. If he’s able to find it…and sells the Bitcoins it contains…he’ll have become a millionaire out of thin air.

If he sells. That’s the problem with a bubble. People hold on too long thinking the rise in values will continue on and on without end.

China’s central bank banned Bitcoin last week, causing values of the “currency” to fall. On the other hand, more companies are accepting Bitcoin as payment for their products and services, including Virgin Galactic. You can now use Bitcoins to pay for your space travel.

We know that the U.S. Federal Reserve simply prints more dollars when it wants to, but who is it controlling the creation of Bitcoins? Anyone can mine them, creating an inflation factor. The more Bitcoins in circulation, the lower the relative value for each one.

Anyone can mine them, and anyone could create another version of them. Some guys invented Bitcoin. Some other guys could invent Wholecoin. Why couldn’t each of us simply invent our own currency?

There’s some precedence for this in the United States. In the middle of the 19th century, for about 25 years, this country saw the “Free Banking Era,” during which state-chartered banks with no federal regulation or uniformity issued their own State Bank notes. By 1860, an estimated 8,000 different state banks were circulating their own notes in denominations from ½ cent to US$20,000.

At least when you bought a tulip bulb in the days of Tulipmania you got a tulip bulb (unless you were speculating with tulip options). Pay hard cold cash for a Bitcoin, and you get a bunch of 0’s and 1’s in a virtual wallet. Whether you accidentally throw away the hard drive where the virtual wallet is stored or the rest of the world finally realizes those 0’s and 1’s aren’t worth the paper they aren’t printed on, I see Bitcoin as speculation waiting for the greater fool.

Mailbag
“Lief, relative to reporting, offshore real estate in your own name is not reportable. From IRS documents, I understand that U.S. IRA’s, IRA LLC’s, and offshore IRA LLC real estate assets are also not reportable. Can you elaborate on this? Thank you.”I.Z. An LLC owned by an IRAs isn’t reportable by the individual. It is reportable by the custodian. Therefore, you as an individual don’t have to worry about those entities…although you will have to report bank accounts for those entities on the FBAR if you meet the filing requirements for that form.The most recent issue of my Simon Letter features an article that elaborates in detail on reporting requirements for Americans with real estate assets overseas.
currency diversify Invest
Share:
Offshore Living Letter ® 2022
Legal Sitemap Privacy Policy
* Type a keyword then press Enter