Why Learn A New Language Overseas 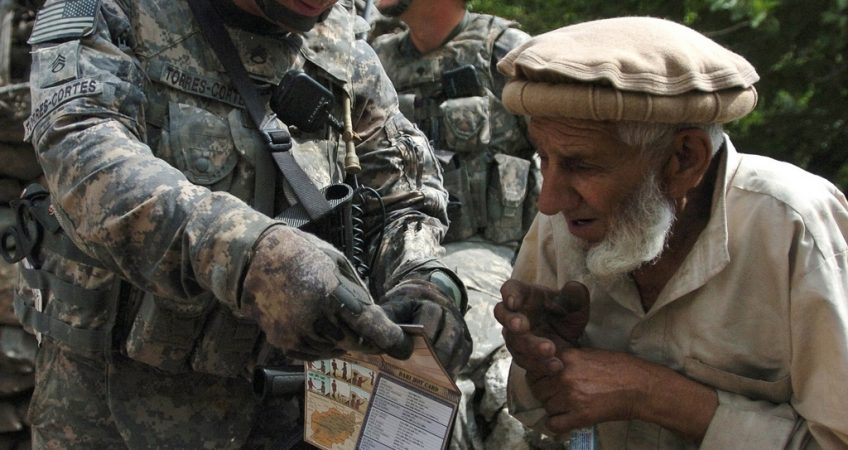 The Benefits Of Speaking A Second Language

One benefit of the way our children are growing up is their language skills. While I speak decent enough Spanish to get by when I have to and can even now read legal documents well enough to get the gist, my kids are fluent in both French and Spanish (along with English). They can switch back and forth among all three languages comfortably.

Out shopping with both of them (our daughter, 23, and our son, 13) yesterday, I realized that, on the language front, I’m now redundant for them. They no longer need me to help them with conversations with shopkeepers and sales clerks, for example. This realization led me to see that language is another “flag” to be considered in the context of your global diversification plan. Speaking another language opens up opportunity, just like having another residency or another bank account. Unfortunately, this is probably the hardest flag to plant as you grow older.

My kids picked up French quickly. Jackson, age 5 when we moved to Paris, was jabbering away in good 5-year-old French after his first painful three months at French kindergarten. By Christmas that first year he was fluent. Over the years living in Paris, when we’d meet parents of Jack’s friends, they’d be shocked to discover that we weren’t French. How could Jack be French, with a true Parisian accent, yet we were Americans?

Kaitlin was older, and it took her longer, but, by the time she left Paris to go to college in the States, she was fluent, too.

Spanish as taken longer for both of them, as neither is studying in Spanish; in France, they both were studying in French. Nevertheless, they’ve both caught up to me and are probably more comfortable speaking Spanish than I am at this point.

Those language skills could be the most valuable things they’ve acquired as a result of their very diversified lives. You can set up a bank account in a day (OK, maybe that’s ambitious, but, in theory, it’s possible, depending on the jurisdiction and the bank and assuming you have all your paperwork in order). You can establish foreign residency in as little as a week (again, depending on the jurisdiction and if you’ve got all your documentation together). Learning a language takes time.

What Language Should You Think About Picking Up, At Least At Some Level?

Spanish seems the obvious choice for most Americans and maybe French for most Brits. Some people think Mandarin is the only way to go. Australia has announced a plan to start teaching Mandarin and Hindi in schools in that country in this “Asian Century.”

In the 1980s the language to learn was Japanese. I chose to study German at the time. Today, few are trying to learn Japanese, and I’d be surprised if you could find a German who doesn’t speak better English than I speak German (after five years of study). My point is that, while many might disagree, I don’t think Mandarin is the language to focus on today. I’d say Portuguese could be a more useful language skill for North Americans in the coming 20 years, as Brazil continues to surge ahead.

If you have kids, get them started learning another language, almost any other language, as soon as possible. Even if the language they learn initially isn’t a language they use down the road, learning it will make it easier for them to learn other new languages later. And any language skill will give them a leg up on the competition when it comes time to get a job.

For us adults planting flags, learning the language of the country where you plan to spend time is the pragmatic choice. You don’t have to become fluent. Don’t put that much pressure on yourself. However, I do strongly recommend making the effort to learn at least a little of the language your new neighbors are going to speak, wherever you intend to acquire new neighbors.