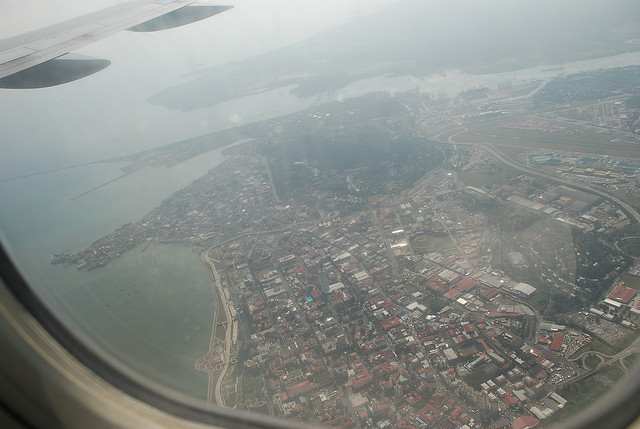 In doing further curiosity reading after my Monday dispatch to you about the current tax debates here in France, I found some hilarious comments posted on news sites discussing Hollande’s planned increase of the top marginal tax rate in France to 75%. The best was from a young lady who stated (I’m paraphrasing a bit): “Why not tax people who earn more than €1 million at 75%? You can live off the interest of €1 million at 5% if you watch your spending.”

I’m not sure how this misguided youth (her photo was included with her post) drew the connection between taxing someone earning €1 million and living off the interest generated by €1 million…and I’d like to know where she thinks she can earn 5% interest today on euro deposits.

Of course, saving up a million euro, or dollars, as the case may be, and living off the interest in retirement is every workingman’s dream. Well, at least it’s every working North American’s dream. I think Europeans dream differently.

Regardless, saving the million euro in France to achieve the lofty goal this young lady so flippantly and illogically uses as a reason to tax the wealthy points out the conundrum that is France–namely: The French all want to live a fine, cultured life, but most of them want someone else to foot the bill for it.

It stems from the French Revolution, when, while the masses were starving, the royalty was throwing extravagant, champagne-soaked parties. The cry became: “Egalite!” and it is part now of the collective French mentality. What it translates to in practice is everyone who earns an above-average salary paying significantly more into the kitty to subsidize those earning below-average salaries. The taxes and tres high social charges that businesses pay into the system flow out to take care of those who fall into the category of sub-average.

Unfortunately, this system results, at best, in making everyone average. And, worse, no incentive exists to be anything else.

Flaws Of The French Philosophy

The flaw of the underlying French philosophy of society is the expectation that those who can do better than average will do so for the betterment of everyone else. That might get some people out of bed in the morning, but not enough folks are going to answer that call to make up for those who are happy not to work at all and still enjoy the life of the average.

In the wake of discussions about the 75% tax band in France and the likely negative consequences to the French economy, many note that the United States had a 90% or higher tax band during the boom after World War II that remained in place until the 1960s. This is being posed as an argument for why higher taxes don’t equate to slower economic growth.

I’m neither an economist nor an historian, but I can’t help but observe that huge factors were at work during that period in U.S. history beyond the tax rates. Plus, the tax incentives, loopholes, some call them, for investing in productive activities were great. In fact, the high tax rates were probably likely effective in fueling the after-war boom, forcing high-income earners to invest in areas the government saw a need for…or pay almost all their income to the government so the feds could do it for them.

No such incentives to invest exist in France that I’m aware of.

Why so much discussion about the French tax band? Because the United States is heading down a similar path, on its way to becoming a country of averages, alongside France. That’s fine for those who want to be average or who have no other option except to take what others will provide for them to achieve average-ness. If that description doesn’t fit you, I suggest that your best option is to think about moving somewhere else. At least part-time.

Diversify beyond the average.