The Necessary Two Accounts Per Entity 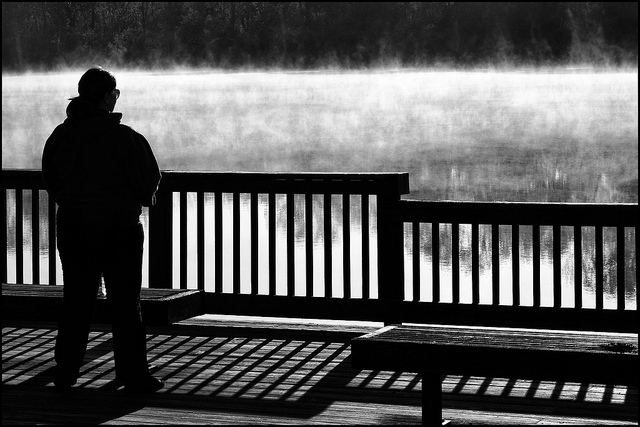 I’ve heard the stories from friends and readers, but, now, finally, it’s happened to me.A bank where I have an account for one of my offshore entities has sent me the dreaded “due to a policy change, we’re closing your bank account” letter. They’re giving me 30 days to move the money out of the account, or they’ll issue a check for the account balance and mail it to me. Of course, a check in the name of the entity doesn’t do me much good. It can’t be easily cashed except at a bank where the entity to which it has been made payable has an account.

And moving the money out of the entity and into another account, either personal or that of a different entity, would create a taxable event.

This situation is one I’ve been warning readers and clients about for a long time. With banks around the world randomly closing accounts (both personal and those of entities), it has become critical to have at least two bank accounts for every entity you have set up. It can seem like overkill…especially if you have many different entities for different business and investment purposes in different jurisdictions. As I do.

Seeing the writing on the wall, I’ve worked over the past few years to make sure I have at least two accounts in place for every entity. I’ve been working toward this goal, and I’ve nearly achieved it. However, I still have this one entity with only one associated account. That, of course, is the account that is now being closed.

Banking Offshore Is Ever Complicating

So, now, like so many others over the past couple of years, I find myself scrambling to open another account for this entity before the 30-day deadline. It can be done, but it won’t be easy. Banks require much more and ever-increasingly more documentation to open an entity account than a personal account. You typically have to provide copies (in some cases, certified) of the articles of incorporation or formation for the entity, personal references for each director and shareholder, and bank references for each director and shareholder. If the entity is more than a year old, banks also require a certificate of good standing from the jurisdiction where the entity is based.

This bank (which I’ll refrain from naming until I get my money safely out of it) isn’t the only one causing grief for customers recently. Colleagues have received notifications from Banvivienda in Panama that that bank will no longer offer electronic services unless the client provides a long list of documents and authorizations, all of which have to be either notarized in Panama or apostilled if authenticated outside Panama.

The bank won’t even respond to e-mails unless this documentation is on file. My colleagues feel that this is simply an attempt by the bank to get them, the clients, to close their accounts so the bank doesn’t have to do it for them. That could be the case, or it could simply be the bank is tightening its internal controls. Either way, it’s a big inconvenience for account holders, especially those not living in Panama.

And Scotiabank isn’t the only Panama bank to take this position.

So you need back-up accounts. Of course, one problem with this strategy is bank fees. They add up. If you’re considering setting up a Panama corporation to hold a piece of property, for example, opening two accounts to support that corporation, even though neither of them will ever have any real amount of money on deposit, may seem not only a hassle but also expensive. You’ll have to weigh the pluses and the minuses in a case like this.

However, without doubt or exception, you should have a second (and perhaps even a third account in a different banking jurisdiction) for any operating company these days. You have no way to predict when your bank might change its policies and give you 30 days to “vacate” the premises. I’ve known a number of people over the last few years who have received “termination of accounts” notices from banks where they had been clients for a decade or longer.

I wish I could recommend a long list of banks to do business with offshore. The fact, though, is that any bank I recommend today may not be one I would recommend in a month’s or a year’s time. Banks and their policies are constantly moving targets right now.

That said, in Panama, currently, Balboa Bank and Trust appears to be the friendliest for foreigners, as they are willing to open accounts for non-residents. Other banks in Panama can make sense still, but most will insist on some “connection” to the country (residency or property ownership).