The High Cost Of Being An American 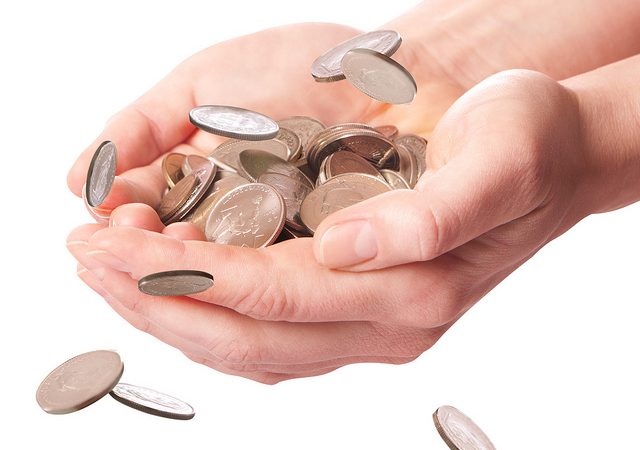 The Struggle Of Going Through American Customs

As I sat in the Panama City departure lounge last Saturday, I watched as the female security agent’s hands ran briefly over the breasts of a 30-something traveler, making sure that the traveler had no weapon in her bra. Apparently finding nothing but the breasts themselves, the agent allowed the woman to pass. The next traveler stepped into position.

“Eles vão ao terra de liberdade,“ remarked another young lady with a smile, as she watched the spectacle from a few feet away. “They’re going to the land of liberty.” She and her man both laughed at the quip and walked off, arm-in-arm, to board their flight to São Paulo, Brazil.

The scene we were watching was the group of travelers bound for U.S. destinations.

Just a scant 15 paces after going through airport security in Panama—seconds after replacing their shoes and belts—this unfortunate group was going through security all over again—a special, additional security check just for U.S.-bound passengers.

And the worst of it was that these Americans seemed to feel their extra screening was completely unremarkable. They lined up like so many cattle and shuffled glumly through the security line. Just one more intrusion into their lives, among a long list these days.

We sing about the land of the free and the home of the brave…but, today, we Americans often appear neither free nor brave.

No one seemed to question why the U.S.-bound travelers—and no one else—were singled out for this treatment. These days, we accept these intrusions as part of being an American.

From where I sat at Gate 22, I could watch as people exited the main airport security, bound for Managua, Quito, Cancun, and all parts of Central and South America, free to board their plane with shoes, belts, and laptops undisturbed. Only the “free” Americans were being stripped down and searched again.

And I had to wonder…if we Americans come from the land of liberty, then why do I feel like I have less freedom in the United States than anywhere else I’ve lived in the Americas?

The Land Of The Free?

When I lived in Brazil, the Brazilians saw no need to track my phone calls…

In Uruguay, my bank account was private, and the Uruguayan government didn’t scan my e-mails for illegal phrases…

In Ecuador, there was no X-Keyscore program to track everywhere I went on the internet. And their culture seems to survive with only the bare minimum of laws and regulations.

We U.S. citizens are the ones with secret courts in the name of state security… a prison camp… torture facilities… and the ability to hold our citizens without bringing charges.

I suppose our cultural acceptance of our loss of freedom is partly due to human nature. Human beings usually see what we expect to see… and tend to believe what we’re told. So when we hear—since early childhood—that we’re the freest people in the world, we continue to believe it, despite the reality of life in the 21st century.

We're Not Fooling Anyone But Ourselves

In my case, I have to admit that I never questioned what the government told us—or our national self-image—until I moved abroad and saw our country from the outside. I simply didn’t know how the other half lived.

When moving overseas, you’ll love the sense of adventure that comes with the discovery of a new country. You’ll get to explore new and dramatic lands, magnificent scenery, and maybe a year-round, pleasant climate.

You’ll enjoy getting to know the people…making friends…and assimilating into a new culture.

Maybe your cost of living will be lower…or your lifestyle more active and healthier.

Many people love the sense of satisfaction that comes in a culture where personal responsibility takes the place of personal injury lawsuits.

But what will impress you most is the freedom…the freedom that comes from privacy, lack of regulation, and from living in a country that’s not at the center of the world’s conflicts.

Once you’ve experienced it, you’ll see the world differently. I know I do.