The Benefits Of Learning A Foreign Language 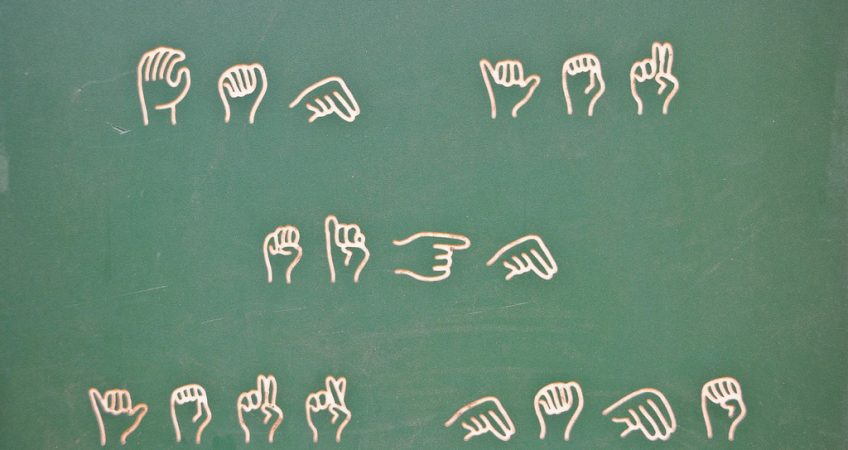 Give Your Kids The Gift Of Another "Voice"

One benefit of going offshore for my kids that I didn’t think about until I watched it happening is to do with language skills.

Many Americans still think the entire world should learn English…and much of the world does. In Latin America, families who can afford it send their kids to bi-lingual schools. In many European schools, English is taught starting at a very young age. Our son had English classes in his school in Paris starting in second grade. Pretty boring for him, but the rest of his classmates were on their way to mastering at least basic conversational English by the time they left elementary school.

Those bi-lingual kids, speaking the language of their home country and English, have an advantage in this world. One that most American kids won’t have.

I took Spanish in high school. The teachers were native speakers but taught the classes from textbooks. Learning a language from a textbook in a classroom setting is very slow-going. After two years, I could count, ask for the bathroom, and, if pressed, maybe order something to eat. It wasn’t until I was forced to speak Spanish on a daily basis when living and working in Argentina 10 years later that my Spanish got close to what I would call conversational.

The quickest way to learn another language is to be in a situation where you have no choice but to speak it. We had Jackson, age 4 at the time, take a handful of French lessons before we moved from Ireland to France. He learned to name colors, a few other basic words, and to count to 20 before we arrived in Paris. That did little good except to make his parents feel like they had tried to prepare him for the move.

The first three months dropping him off at school each morning was torture. He didn’t want to go. He’d tell us through his crying that the other kids didn’t have an English voice and he couldn’t find his French voice. It was an interesting 4-year-old take on the situation.

By the end of three months, though, he found his French voice. The first sign of it was when he screamed “arret!” to another kid in the park who was doing something Jackson didn’t care for. Forced to find the word to stop the boy from annoying him, his French voice came out.

My wife and I never found our French voices, not really. She can follow a conversation and engage in one to some degree. I can get the gist of about a third of anything being spoken around me if I know the context…and I can order dinner in a restaurant.

The Secret Is In Survival

How is it that we don’t speak better French after having lived in Paris for four years? Because we, unlike Jackson, were never in a situation where we had no choice to but speak French to survive. Our business was conducted in English. Most of our friends–not only the Americans, but also the French, British, and Italian friends we made– communicated in English. And most of the French you’ll interact with in Paris speak enough English, thanks to the big English-speaking tourist trade this city does, to allow you to get by without speaking French. Germans coming to Paris probably don’t speak French, but they do speak English.

Both of our kids, however, left France fully bi-lingual. And after almost five years in Panama, Jackson’s Spanish is probably 90% fluent for his age. It took Jack longer to learn Spanish here in Panama than it did for him to learn to speak French in Paris, because he hasn’t found himself in a situation where he had to speak Spanish to survive. He’s in the French school, and we speak English at home. His Spanish has improved to the extent it has thanks to sports and other non-school-related activities he’s participated in over the past few years.

As for my Spanish, after working in Argentina for six months, it was greatly improved. In the interim 14 years before moving to Panama, I traveled and did business in Latin America, but, in all those years, my Spanish improved only slightly. Almost all business I conducted in whatever country I happened to be based at the time was in English, and I was never forced to learn much more than real estate terms to speak with local agents along the way. Now, after five years in Panama City, I’d say I’m conversant, maybe pushing fluent. Whatever my level, it’s taken 30 years to get here simply because I was never forced to learn the language to survive. I didn’t make the effort to put myself in that kind of situation.

The bottom line is that one of the best things you can do for your kids is to make sure they learn a second language. The fastest route to achieving that goal is to take them overseas.