Today, some still would consider Turkey a developing economy; however, its per-capita GDP is in the same neighborhood as that of Mexico, Brazil, and Russia and in the top third of all countries. Specifically, Turkey’s GDP ranks 18th in the world. Its economy has grown at an average rate of 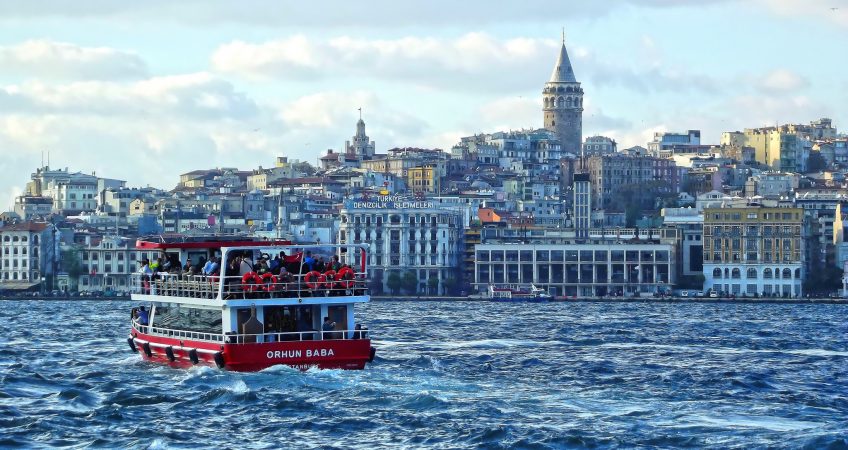 The real estate market in Turkey wasn’t hit as hard as others around the world in 2008 and 2009. Values in some districts of Istanbul dropped by maybe 25% at the height of the downturn (about the same as in Panama)…but in just a year-and-a-half prices had recovered. That rate of appreciation (10% to 15% […]