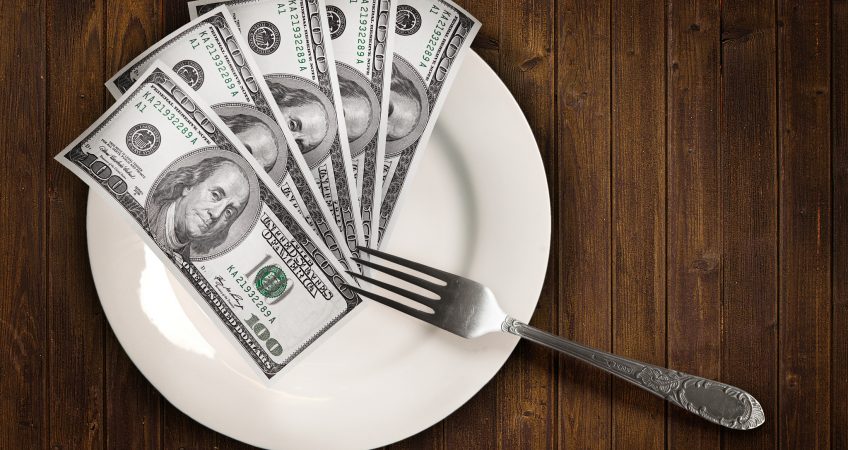 As I sat in the Panama City departure lounge last Saturday, I watched as the female security agent’s hands ran briefly over the breasts of a 30-something traveler, making sure that the traveler had no weapon in her bra. Apparently finding nothing but the breasts themselves, the agent allowed the woman to pass. The next […] 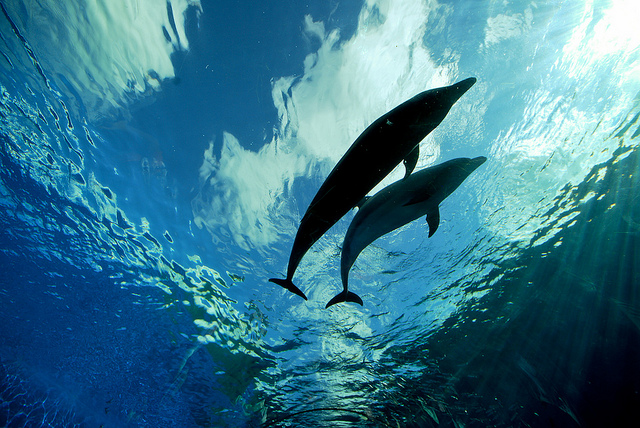 Posted by Lee Harrison In Residency 0 comment
Goodbye Uncle Sam, Hello Privacy Personal privacy and government spying are hot topics in the United States and Europe these days. Half of the country was shocked when they learned the extent to which the U.S. government is spying on us. Even some members of congress claimed to be stunned (those who apparently didn't read [...]
Continue Reading
Share
Offshore Living Letter ® 2019
Legal Sitemap Privacy Policy
* Type a keyword then press Enter
We use cookies to ensure that we give you the best experience on our website. If you continue to use this site, you're agreeing to our policies.Thanks, I Accept!Privacy policy