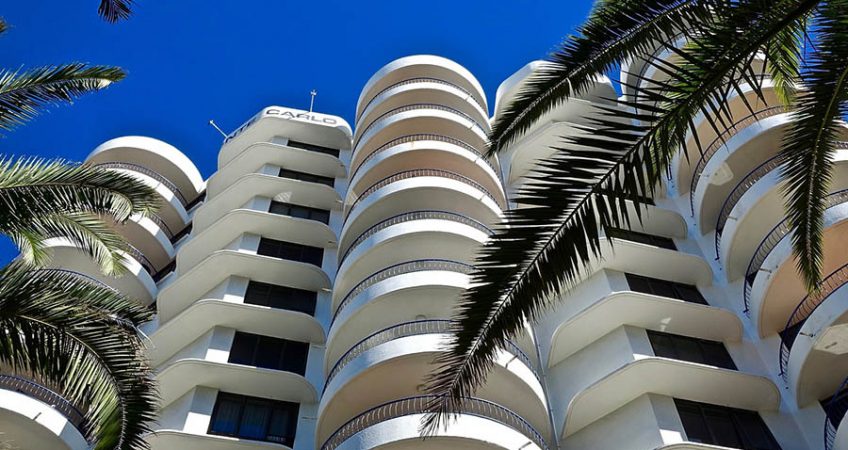 Panama, by comparison, didn’t need to think about such outside-the-box ideas for 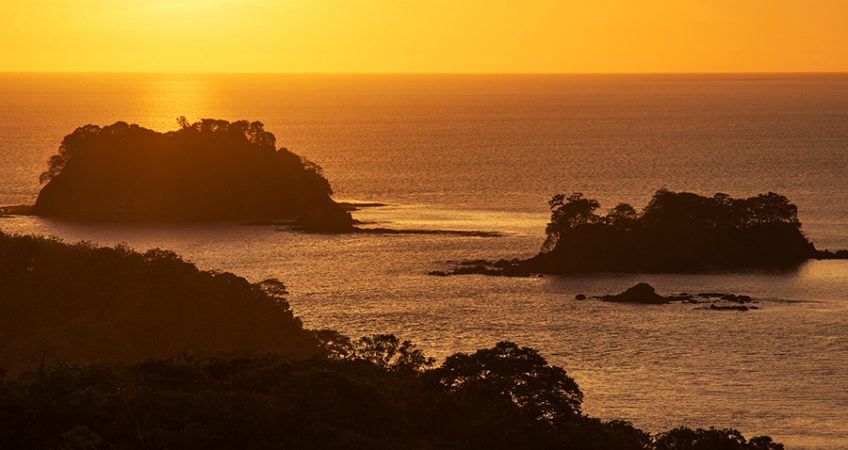 One of the first buyers at Los Islotes, the beachfront community Lief and I are developing on Panama’s Azuero Sunset Coast, was a man named John. John had two children and a long-term girlfriend, but he came down to visit the property on his own. John was in his early 70s. Los Islotes was just […] 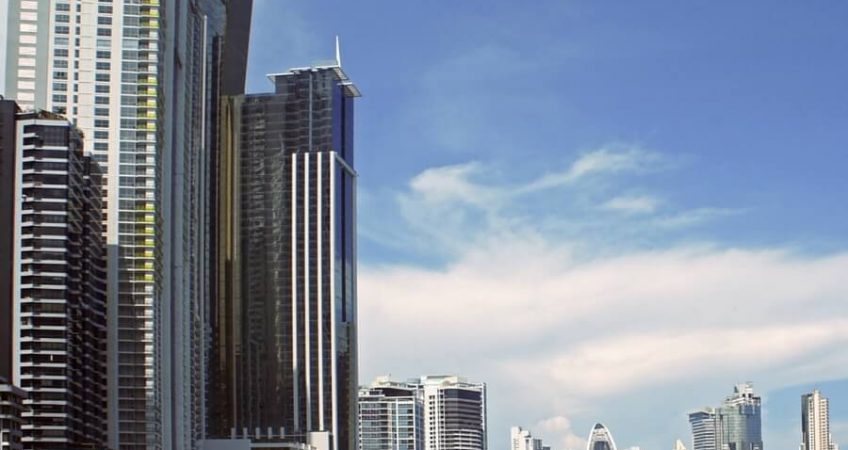 Why would you want to buy a piece of real estate overseas? That was the starting point for the discussions that have taken place throughout this week’s Global Property Summit down here in sunny Panama. The big advantage of real estate anywhere is that it’s a hard asset, a real and long-term store of wealth. […] 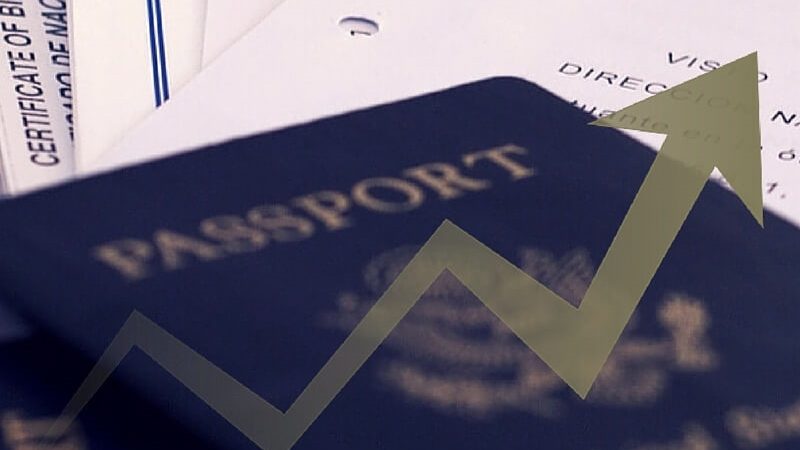 The most cost-effective, hassle-free invest-for-residency program we know of available anywhere in the world today is in Panama and takes advantage of this country’s “Specific Countries” residency visa program. The Specific Countries program was initiated under Ricardo Martinelli’s presidential administration through an executive order that the current president of Panama, Martinelli’s successor, Juan Carlos Varela, […] 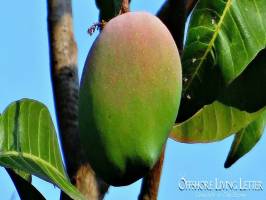 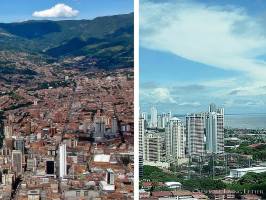 As Mark Twain might have put it (and as our correspondent Paul Terhorst observes in the latest issue of my Simon Letter service), news of the dollar’s demise these past several years has been premature. How much longer will the U.S. dollar remain as strong as it is today versus currencies worldwide? Will it get […] 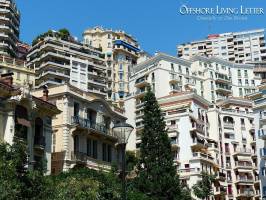 In Panama this year, we purchased the building that houses our Live and Invest Overseas business and staff. This made sense not only because we’ll be our own tenant but also and more so because commercial and office space in Panama City are the best investment sectors in this market right now. This purchase diversifies […] 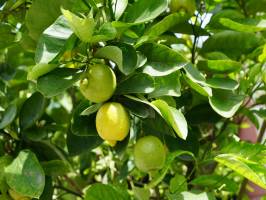