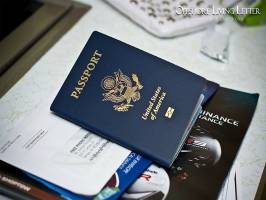 It’s official. The IRS can now revoke your passport if you owe them US$50,000 or more. The new law was tucked away in a new highway bill dubbed the FAST Act (Fixing America’s Surface Transportation Act) that was signed by President Obama last week. What better way to get a contentious, potentially civil rights-violating bill […]