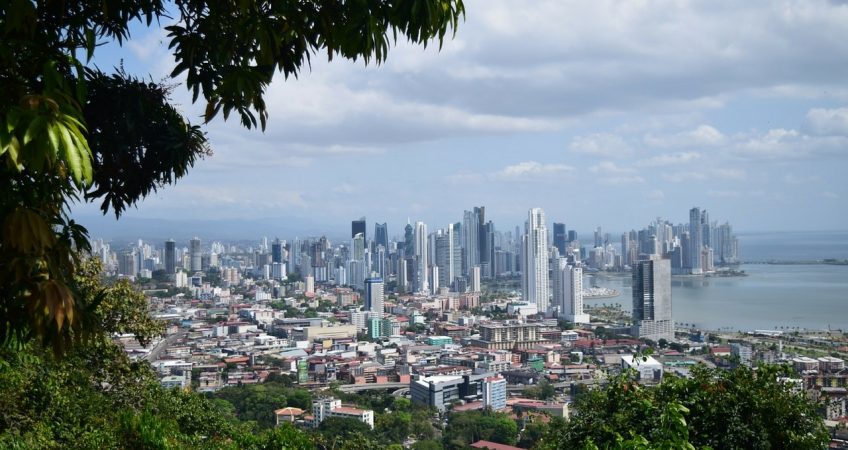 Posted by Samantha Russell In Banking 0 comment
What's Fueling This Boom? (And, No, It's Not Too Late For You To Get In) The economy of the country where you decide to relocate is important... because a healthy economy means money flowing through the place. It also helps to support a safe and stable climate generally. Panama has the most robust economy in [...]
Continue Reading
Share

“What bank do you recommend in Panama?” That’s one of the most frequently asked questions I receive. I get it at least a couple of times a week… The honest answer? None. Panama currently has 78 banks. Of those, 29 have international licenses; 49, including the 2 government banks, have general licenses. I’ve dealt personally […] 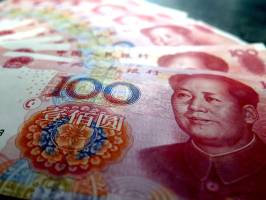 Five years ago, a friend recommended that I open an account with the Bank of China in New York. A Bank of China account is an easy way to hold yuan directly, something that, as my friend suggested to me years ago, every global investor should think about doing. Finally, in New York City with […] 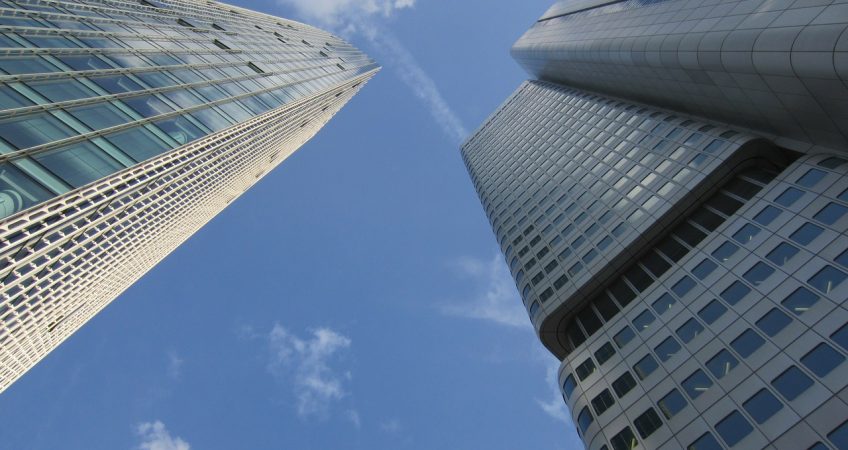 Here’s another reason to have at least two bank accounts overseas: So you can move your money when one of them gets shut down. Years ago I had an account with the local Panama operation of Stanford Bank. I woke up one day to find that Stanford Bank had been taken over by Panama’s Banking […] 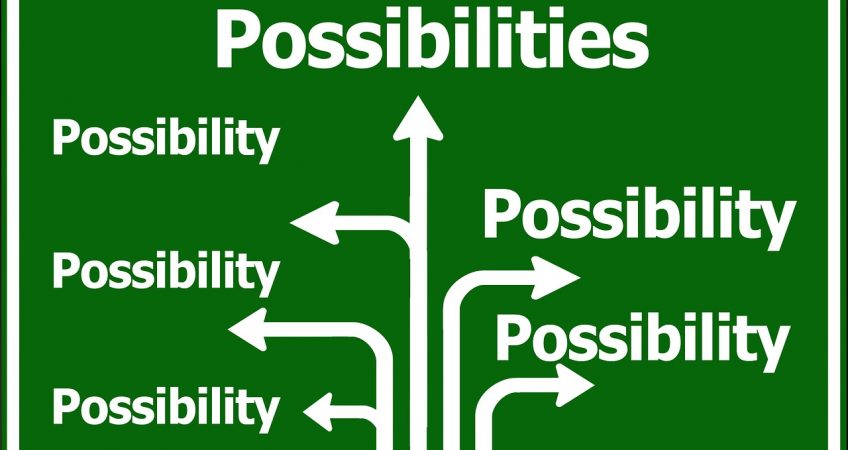 The latest monthly report for my investment in a factoring program in Colombia arrived in my email over the weekend. The projected yield from this investment is 13% annualized. That’s a phenomenal return when you consider that money market yields in the United States are less than 1% right now and CD rates are not […] 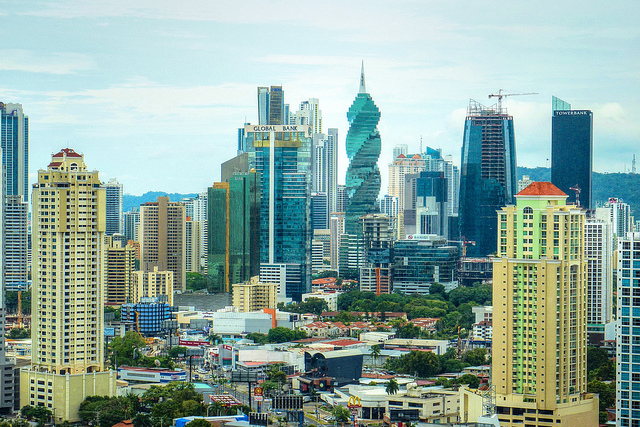 Posted by Lief Simon In Banking 0 comment
Mortgage Madness In Panama Last week, before leaving Panama for Christmas in the United States, I met with a third bank in an effort to secure a mortgage for an apartment purchase in the city. The front line banker was courteous and wanted to be helpful, but, as I've learned over the past couple of [...]
Continue Reading
Share 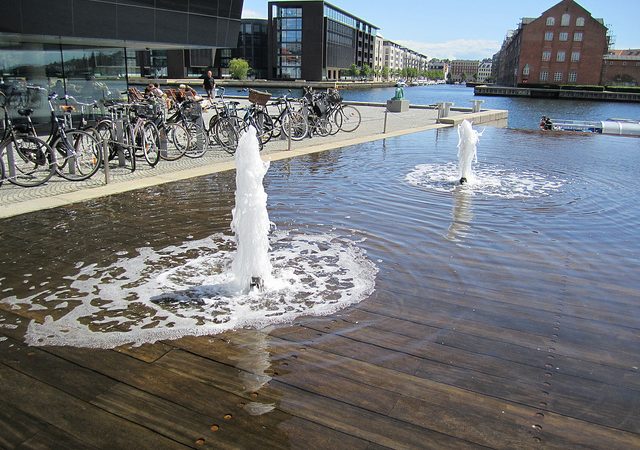 I remind you often that you should take action to set up a flag offshore as soon as an opportunity that interests you to do so presents itself. Wait…and the rules can change, meaning the opportunity can disappear. In today’s offshore arena, the only constant is that everything–policies, requirements, restrictions, etc., to do with banking, […]