The Strong Dollar Is Diminishing… It’s Time To Diversify 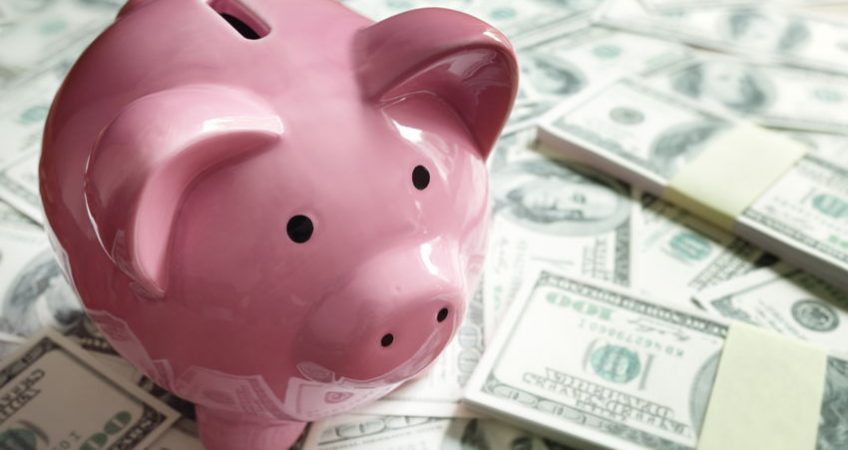 Your Dollar Advantage Window Is Closing

Trying to time short-term exchange rates to eke out a few more of whatever the local currency is when transferring money isn’t worth losing a property over… and trying to predict the direction of any currency pair long term is a crap shoot.

Plus, even if you call the currency right, you could still lose. Property prices could appreciate more than what you gain while waiting for a currency to move in your direction.

All that said, shortly after the start of this year, I made a bold prediction.

In February, I told you that I believed the U.S. dollar was at its cyclical peak and would begin depreciating against many if not most world currencies.

Now, eight months later, we can see that my call was right on.

I wasn’t then and am not now saying that the U.S. dollar is going to collapse. I’ll leave the drama to other financial gurus who—in some cases for decades—have been calling for the end of the dollar. I’m just seeing the writing on the wall. The current U.S dollar cycle has peaked.

You can see in this chart of the U.S. dollar index how the dollar has fallen this year:

Assuming that the dollar continues down from here, as I believe it will, you can see that this peak we’re experiencing now is lower and longer than the previous two peaks of 1985 and 2001/2002.

Add in a trend line and you can see the direction the U.S. dollar has been heading over the last 50 years.

When the U.S. dollar is strong, Americans look to travel. They plan trips to Europe or Asia.

But for some reason they don’t think about investing in other countries. It’s great to be able to get a cheap hotel in U.S. dollar terms while on vacation, but why not take advantage of being able to buy cheaper investments as well as cheaper summer holidays.

If your entire investment portfolio is holding U.S. dollar investments only, diversification now, today, while the U.S. dollar is still relatively strong versus the long-term trend, should be forefront in your mind.

One U.S. dollar will get you about 33 Thai baht today, but four-and-a-half years ago it would have bought you only 28 baht.

I’ve said it before, and I want to reiterate it now. Waiting for the currency to weaken in a country where you want to buy property can mean paying more in local currency terms. That happened to many property buyers I’ve known in Colombia over the last six years. The Colombian peso has weakened versus the U.S. dollar, but real estate values have appreciated nicely.

And, critically right now, I believe, again, that the Colombian peso is going to continue to appreciate against the U.S. dollar.

All of that is to say that we are looking at a window of opportunity in Colombia.

The same kind of opportunity exists in Thailand right now, thanks to a strengthening baht, and Portugal, because, again, I believe the euro is going to continue its gain on the dollar.

Even the British pound, which dropped as low as US$1.22 after the Brexit vote last year, is back up to US$1.32 today… but one pound cost more than US$2 10 years ago.

As I began predicting in February, the window we U.S. dollar-holders have enjoyed is closing. If you didn’t act in February… this is your second call to action.

The U.S. dollar is down but still relatively strong against many currencies. Stand on the sidelines much longer at your own peril.