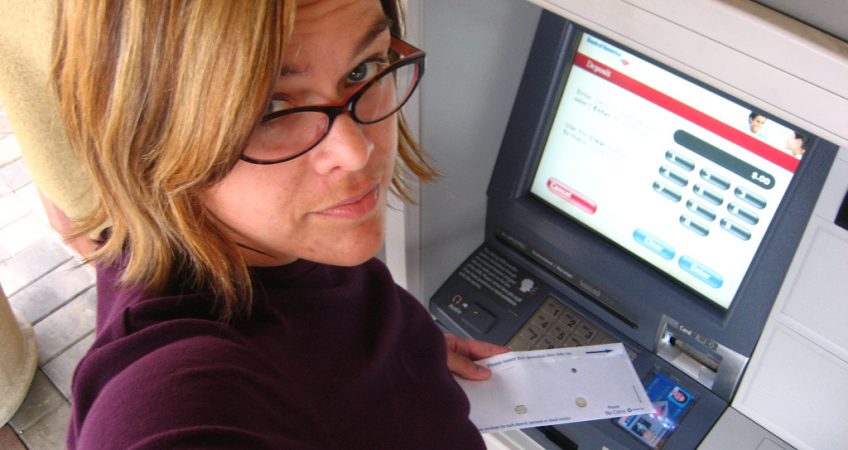 You Better Hope The U.S. Government Likes What You Do For A Living

If you’re living in the United States, you may have heard already about “Operation Choke Point.” This Department of Justice program was originated ostensibly to clamp down on online and payday lenders that charge high interest rates, and maybe originally that was indeed the idea. However, today, those businesses are not the only ones being choked. This operation has expanded its reach to pressure banks to close accounts of businesses in industries that have nothing to do with payday lending. What’s the common denominator among the businesses being targeted by this latest U.S. government attack? As far as I can tell, they’re all part of industries that the current administration doesn’t like.

Banks are being told that it’s too “risky” for them to continue carrying clients associated with any of the businesses on the DOJ’s published list. The risk to the banks, I’d say, in fact, is being fined by the Justice Department if they don’t fall in line.

One could get behind shutting down payday loan scam groups, but that’s not what we’re talking about now even if, again, it was the original intent. What we’re talking about now is another example of growing political risk in the United States. The pragmatic response is the mantra I return to all the time but that has never been more urgent a cry than it is right now:

People write me every day to ask about the political stability of this or that country in South America, but they don’t seem to think twice about political risk in the “West.”

Big government in the States has built up an appetite for growth but not economic growth. Rather, like all governments throughout history when they reach a certain level of development, the U.S. government is all about bureaucratic growth. A temporary department started by some well-intentioned politician to address a specific and immediate issue (as, if we allow some benefit of the doubt, maybe this Operation Choke Point was meant to be) can grow and morph like a tumor that needs ever-more blood flow and, so, eventually, begins to drain its host.

Governments don’t shut down departments. They repurpose them. They shift and expand their focus, just as has happened with Operation Choke Point.

Into the fray I go.

“Lief, I’m delighted you’re there to guide readers through real estate investments overseas. As a general guide, I seem to remember that your mantra is to double one’s money over five years. Is this correct? Assuming I have that right, can you give readers a few examples?

“Thanks so much. I really appreciate your experience and advice.”

Yes, my rule of thumb has been to buy when I perceive the potential for the property’s value to double in three to five years. That works out to an IRR of 15% to 24% per year. However, this rule applies when you’re buying purely for capital appreciation. I don’t see much opportunity for this anywhere in the world over the next three to five years.

In today’s market, I recommend buying for return in the form of cash flow, either from a rental or an agricultural investment. In the case of a rental property, I advise shopping for an annual net yield of 5% to 8%. That’s after all expenses but before taxes. Many real estate sales people speak in terms of gross yield, but the net can vary dramatically market to market, depending on expenses, so you should try to drill down to a net figure. You want to be able to compare apples to apples when considering different opportunities.

All that said, one market I like right now for appreciation is Medellin, Colombia, where you could expect values to double in five years, if you buy right. Medellin boasts a strong local market, meaning you aren’t dependent on the foreign market to resell. Turkey is another place where I expect strong appreciation over the next 5 to maybe 10 years.

You can find great deals right now in Spain and Portugal, but mostly in areas where you would be relying on foreign buyers for resale. I’d be very wary of that. Ireland, too, offers good deals right now, but the future resale market is questionable.