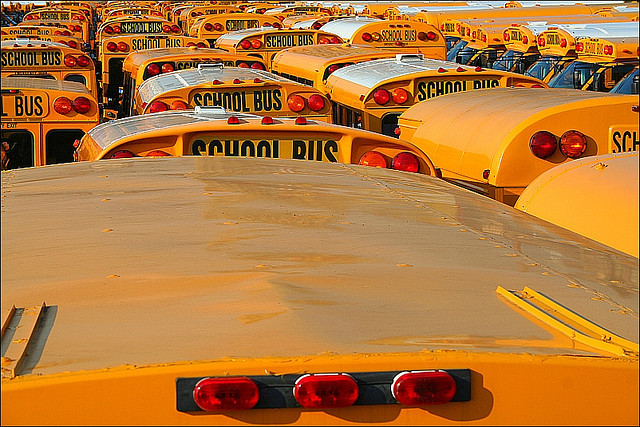 The Offshore Life With Kids

At the other end of the spectrum is a fellow I met with today who up-ended his young family and moved to Panama well before retirement age. With two kids and a wife in tow, he created an entire new life offshore (and, no, he wasn’t running from the law).

More and more people of all ages are recognizing that the world has more to offer than a 9-to-5 grind for 35 or 40 years as a prelude to a “retirement” phase during which the former 9-to-5’er tries to figure out how to make up for all the lost time and “live better.”

More and more people are asking themselves: Why not live better now?

There’s no reason I can think of.

All that’s required to make the transition from work-a-day life to a life of adventure and discovery “offshore” is a willingness to take responsibility for that life. Do that and then open your eyes, and you notice that the world is chock-full of opportunity. The guy I met with today did just that. Once he made the mental leap from the life he’d known (and in which he had been very successful) to the possibility of some very different life someplace else, the pieces of what that new and different life might be began to fall into place. In the years since, this still very young guy has seized both local opportunity here in Panama (where he and his family have been living for more than seven years now) and, as well, opportunity to continue working with companies he’d been working with in the States, only now as a consultant.

Moving your entire life offshore is a big leap. Making that kind of move with a young family is an even bigger leap, mostly of faith…in yourself. But, again, more and more people are taking it. Because they’re recognizing the benefits of seeking out a more interesting life overseas…while, at the same time, seeing the writing on the wall back home. “I see big problems ahead for the United States,” the guy I met with today explained. “I wanted to seek out options while I was still young enough to take full advantage of them.”

The key, as I said, is being willing to take the plunge. In some cases, the decision to jump can be made for you. I spoke with a couple of readers last week who explained that they’d had to move across the country, from California to the East Coast, because the husband had lost his job and the only place he could find a new one was on the opposite end of the country. They’d gone that far, they figured…why not now go a little farther? So they got in touch with me to talk about their best options for taking their now mobile life offshore.

Making that kind of move in retirement is one thing, but making it with school-aged children can seem even more daunting. When the guy I met with today made his move, his two kids weren’t in school yet. When they reached school age, he and his wife home-schooled them until, as he explained, “we got tired of that.”

So he and his wife started their own school, a small international school with classes from pre-K through sixth grade. That’s resilience.

It’s also an extreme example. Kathleen and I have sent our kids to schools in Ireland, France, and now Panama. The way we see it, having young children is not only no reason not to go offshore…for us, it’s the best reason to make this kind of move. The “offshore life” is the only life our kids know. And we feel pretty good about that.