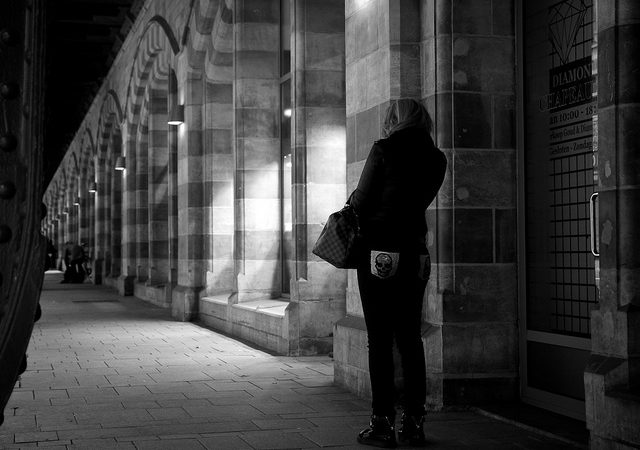 The Best Place To Take Your First Steps Offshore

Panamanians don’t celebrate Thanksgiving, and, while they have it, Halloween’s not a big deal. As a result, the stores are all stocked with Christmas decorations by the end of September.

Thanks to the long U.S. influence in this country, you can find Halloween candy in some grocery stores if you’re interested, and a few shops sell Halloween costumes. You can buy a turkey and stuffing from the U.S.-style grocers in November. Meantime, by November, Christmas stock is being marked down. If you don’t mind the risk of something you’re interested in being sold out, waiting until November to buy your Christmas tree trims can save you as much as 70%.

These are examples of the cultural differences you’ll encounter if you move to Panama. In other words, culture shock for an American relocating to Panama can be minimal in many regards. As a colleague who lived here years ago put it, Panama is kind of a halfway house for expats. You can find all your favorite packaged food items from up north. Movies are shown in English with Spanish subtitles. The country uses the U.S. dollar so you don’t have to carry a calculator around with you to understand the real cost to you of whatever you’re buying. And, maybe most important for the new expat, a high percentage of people in Panama, especially in Panama City, speak English.

In other words, Panama can make a great first step offshore for anyone new to the concept. Whether you’re in the market for a backup residency jurisdiction, an offshore corporation, or a bank account, the shopping experience in Panama won’t feel 100% foreign, which can help make your transition offshore much easier.

Plus (and this is probably more to the point), Panama offers competitive opportunities for every flag-planting agenda—residency, citizenship (although you’re meant to give up your current citizenship when you accept your Panamanian passport), banking, asset protection, and business. It is also a favorable tax jurisdiction.

As a travel hub, Panama is a good base for researching regional opportunities. With Copa, the national airline, you have access to every major city in Latin America. You can easily catch a flight to check out real estate or to scout other flag planting options using Panama as your base.

Downside Of Going Offshore In Panama

One downside to Panama City is that, thanks to its status as a growing international banking and business hub, the cost of living in the city is creeping up and is now on par with the cost of living in some parts of the United States. Panama City is no longer cheap; it’s also no longer the Third World capital it was 14 years ago when the U.S. military turned over the Canal to the Panamanians and pulled out of the country.

For me, the biggest current downside to Panama City is the traffic. I try to remind myself that the traffic madness this city is suffering though is a side effect of the tremendous growth and prosperity the country is enjoying. I also remind myself that, when the many road works are completed and the new Metro is operating (should be within the next six to eight months), traffic should ease up.

Panama City has modernized in many ways over the last 10 years and continues to do so. The powers that be in this country have stated it as their clear agenda to make Panama City a First World destination. My daily moaning and groaning notwithstanding, I have to tell you—they’re making real-time progress to this end.

That’s Panama City. Outside the capital, the cost of living in this country can still be extremely affordable, but the transition from up-and-coming First World to back-to-basics Third World is quick as you leave the city. I make that statement with zero judgment. It’s a matter of lifestyle choice.

Panama will continue to develop, both the capital and the rest of the country, and Panama City is being referred to as the Next Singapore. I think it’ll achieve that status within the next 10 to 15 years. It hasn’t been that long (1965) since one-third of the population of Singapore lived in slums. Panama City is already well beyond that level of abject poverty, and the country as a whole has a rapidly expanding middle class.

What’s the point of all this for you? Bottom line, anyone looking to diversify his life, his assets, his investments, and/or his business offshore should be looking hard at Panama right now.