Managing Your Expectations When Living And Investing Offshore 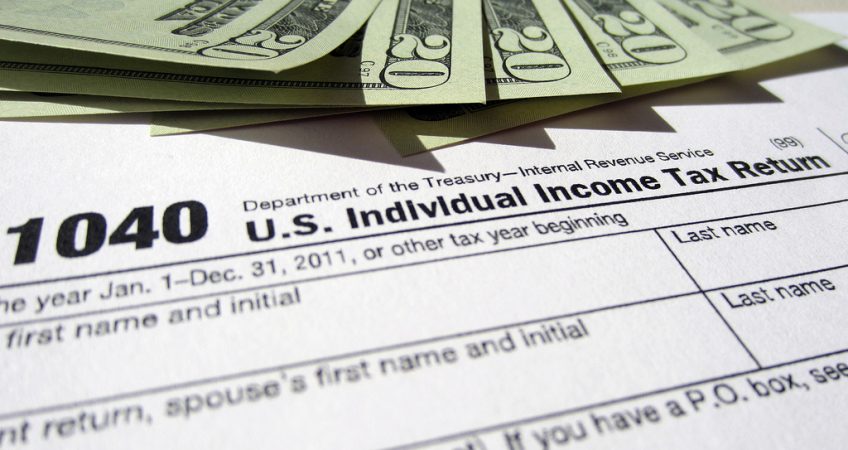 What Do You Expect?

Expectations, whether they are great or just mediocre, set the stage for our responses…to people, to events, to situations. This is true at home…and, especially, wherever we travel.

The ugly American tourist expects everyone to speak English. I watched years ago as a guy, an American, tried to pick up his rental car at an agency in Florence, Italy. You couldn’t have scripted a better Ugly American dialogue.

The issue had to do with the mandatory insurance required with any car rental in Italy. The guy had bought insurance when he booked the car online through Orbitz (or whoever). However, he had bought Orbitz’s insurance, which didn’t include the mandatory local insurance. The guy’s response was, in short, too bad. His expectation was that he had already paid for insurance. He didn’t want anymore, and he wasn’t going to pay for anymore. Fair enough, I guess.

The agent behind the counter spoke English, but not perfect English. She tried to explain the requirements to the American client, but he was having none of it and demanded to speak with the manager. The manager wasn’t in the office yet, so the agent called him on his cell phone. The American grabbed the phone from the agent’s hand when she started speaking with the manager. Finally, he returned the phone to the woman, who proceeded to speak with her boss in Italian, presumably to understand how to proceed.

The guy didn’t like this. He started ranting at the others in his party (his wife and another couple):

“Why is she speaking Italian to him? They both speak English. They must be hiding something. Trying to pull a fast one on me…”

I watched for a few minutes more but had to leave. I was too embarrassed for the guy.

The tourist’s frustration was understandable, but his actions and comments were ridiculous. The girl was trying to resolve his issue with her manager, but her English was only passable. Certainly easier and more efficient for her to communicate with her manager in their native language. Yet, this world traveler (as he boasted to his friends traveling with him) couldn’t tolerate anyone speaking anything but English in his presence.

Had he shifted his expectations a little, the situation could have been less stressful for him and everyone around him.

I find it helps keep my blood pressure low if I expect that anyone I run into when traveling anywhere won’t speak English. That way, I feel lucky whenever I find someone who does.

In all things, in fact, I like to keep my expectations small. I allow way more time to accomplish any task, for example, than I might reasonably hope it could take. Buying train tickets, say, or renting a car. These things can take inexorably longer in a foreign land.

I make exceptions, though, to these expectation minimalizations when it comes to dealing with key professionals. When it comes to an attorney, I want one who speaks and understands real English (not get-by English) and who is efficient. With attorneys, I keep my expectations as high as I would have them in the States. I don’t always find attorneys who meet them.

Working with attorneys and other professional advisors in a country where English isn’t the first language, you need to fight against misunderstandings at every turn. Repeat your points and your goals several times in different ways, using synonyms and different syntax. Avoid colloquialisms and slang.

Because just because someone speaks English doesn’t mean he understands it. When it matters (in a business transaction, in a property deal, in any situation when money is on the table), you’ve got to stay ever alert for language misconnections. Even, often, when the language on both sides of the conversation is English, only English of different origins. A British friend recently insulted someone via e-mail because he used a British-ism that had a different (and unwelcome) connotation for the American on the receiving end.

At this point, I presume that anyone and everyone I’m speaking with anywhere in the world doesn’t understand what I’m saying. That helps keep my expectations down, as well as my frustration levels.

Appropriate in the context of today’s discussion, K.M. writes in to say:

“Lief, why are you telling people about Thailand and Vietnam? I think that a visit to a supermarket tells you a great deal of what you want to know about an area. I went into a supermarket in Sofia, Bulgaria, a few years ago. I couldn’t read anything on a can (they don’t use our alphabet) and couldn’t tell from the picture what was in the can.

I’m not sure how K.M. ended up on my mailing list. Certainly, it’s tougher to spend time in a country where not only the language, but even the alphabet is different. Still, you can get by. And it would seem that even K.M. managed not to starve to death during his trip to Bulgaria, despite the challenges of navigating the grocery store.
Making a life and diversifying offshore requires a little more fortitude than K.M. seems willing to muster.