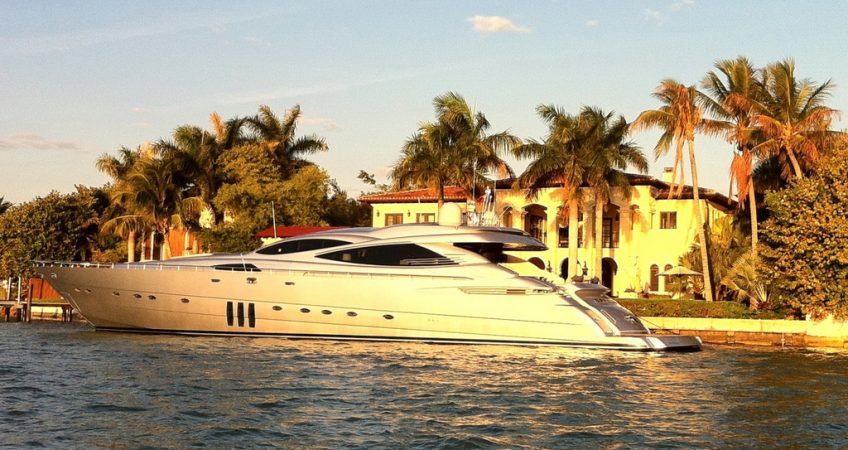 Moving Up The Economic Ladder

My college Social Studies professor, a hyper dude who worked three jobs and lived off a quarter of his income so he could save the rest to build a children’s hospital, broke society down into nine categories. He referenced the typical lower, middle, and upper classes and then separated each of those categories further into lower, middle, and upper sub-sections. And he explained that the odds were slim that any individual would move more than two of the nine categories, up or down, in his lifetime.

Someone from the lower-lower class, for example, he told us, couldn’t expect to move beyond the upper-lower class. Someone from the middle-middle class wasn’t likely to move up beyond the lower-upper class. This was depressing to me. At the time, I fell probably into the upper-lower-class category. I was working full-time to pay for my college education, hoping that that investment would put me on track to move up further than the middle-middle class. That was my American Dream.

A recent study ( http://money.cnn.com/2013/12/09/news/economy/america-economic-mobility/ ) now indicates that even the level of mobility my Social Studies professor talked about is no longer likely in the United States. The American Dream has become a myth.

The likelihood of someone today moving up the economic ladder in the United States is about the same as that in the U.K., Pakistan, and France. Surprisingly, France has the best score among those four countries.

We all grew up believing that it was very possible in the Land of the Free/Home of the Brave/Land of Opportunity to break out of being poor to become middle class or to go from middle class to upper class. The unfortunate reality today is that this just isn’t the case. The new study cites education and family stability, especially, as contributing factors for why this is so.

I don’t have solutions for the challenges facing the United States. But I do have a solution for you and me:

Recognize that the “American Dream” isn’t dead. It’s just been relocated. My life overseas these past near-two decades has, in fact, allowed me to jump more than two rungs up the economic ladder. I’ve done what most Americans dream of doing. I’ve rolled up my sleeves. I’ve worked hard. I’ve kept at it. And I’ve reinvented my situation as a result.

On a recent trip to the States, I took my wife and kids to see the neighborhood and the house where I grew up in Phoenix, Arizona. It looks much the same today as it did back then. And nothing like the place where I’m raising my family today.

My family and I are enjoying the payoff of a long investment in the American Dream. We’re just doing it outside America.

I’m not telling you this to boast. I’m just a guy from Phoenix. An ordinary guy from Phoenix. What made it possible for me to reinvent my life entirely was my early realization that I wasn’t going to be able to do what I wanted to do if I stayed where I was.

“Lief, I am a member of your Simon Letter service, and I have a couple of questions.

“I live in the United States. I opened up a bank account in Canada. Does that qualify as an adequate ‘diversifying and internationalizing’ first-step move for an offshore account in your judgment?

“I have lived overseas in my youth but am getting old. I did spend a very delightful long weekend back in the ’60s in Medellin. If I decided to buy a place there, could I use money from my Canadian account or would using money from a U.S. bank be just as good? (Or would neither way even be feasible without opening a bank account in Colombia?)

“Many thanks for your services to Americans who no longer recognize their once free country. A sadly deteriorating place where now a large number of informed, concerned, law-abiding people find their stomachs aching daily from worrying about each malevolent outrage perpetrated by our government, by Hollywood, and by our culture, which attacks our family values, our religious freedom, our livelihoods, healthcare, and everything else that is noble and dear to us.”

A Canadian bank account could be a fine first diversification offshore experience, depending on what else you plan to do and if the account in Canada allows you to hold other currencies.

You could use funds from either account for the purchase of your property in Medellin. Probably, though, it would make sense to open an account in Colombia with a fiduciary company like Alianza to facilitate the transfer of funds for the purchase. Eventually, you’ll probably want a local bank account to use to pay bills, etc.