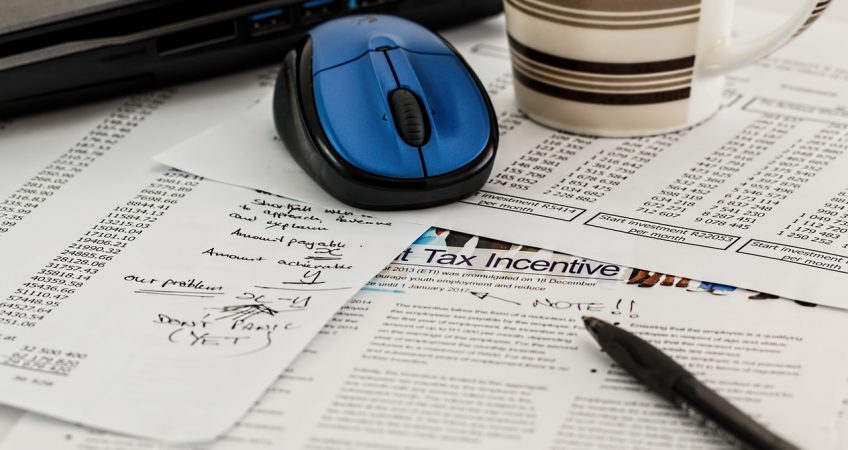 If you’re an American, it’s that time of year again. Time to begin preparing to meet your April 15 obligations.

I meet mine each year by filing an extension. Living overseas allows me an automatic extension to June 15, but better, I think, to file the formal extension Form 4868 to get a full added six months, to Oct. 15.

If you’re an American who’s been researching options for diversifying your life offshore, I’m sure you’ve heard about Form 8938, created under FATCA, and the FBAR (Foreign Bank Account Report). These two filing requirements have been written up and discussed in the press ad nauseam. Still, confusion abounds. Plus, this year, we Americans have another new compliance obligation to do with the Affordable Care Act, creating even more uncertainty.

A reader wrote in over the weekend asking if she needs to fill out the FBAR or Form 8938 with her 2014 return. She has signed a contract to purchase a piece of property overseas, she explained, for which she wired the purchase funds to an escrow account. Specifically, she wanted to make sure the escrow account doesn’t qualify her to file the FBAR. It doesn’t. She doesn’t control the funds, and the escrow account isn’t in her name. The money isn’t hers.

Is Rental Income Is Reportable?

Neither is this reader required to file Form 8938. Even if the property purchase had closed before the end of the year (2014), she’s taking title to the real estate in her own name. This means she has nothing to report on Form 8938, not even if the real estate value exceeds the reporting threshold required for Form 8938 (US$50,000 for a single living in the United States or US$200,000 for a single living outside the United States; those figures double for married couples filing jointly).

The reporting threshold for the FBAR (official form number FINCen 114) hasn’t changed since that form was created in 1970. If you hold US$10,000 or more in an offshore financial account or accounts (bank or brokerage), then you’re obliged to file an FBAR. Starting last year, you’re obliged to file it electronically.

Back in 1970, US$10,000 was a decent amount of money. Factoring up for inflation, that’d equate to US$60,000 in today’s money. Still, the original threshold stands, meaning many more people are caught in the FBAR reporting net.

The penalties for not filing an FBAR if you’re meant to can be as much as 50% of the account balances or US$100,000, whichever is higher, if the IRS decides in its infinite wisdom that you willfully violated the reporting requirements. Yes, the IRS can fine you US$100,000 for not filing a form telling them you have US$10,000 in a bank account overseas. The point to take away from that fact is that, if you’re meant to file an FBAR, you should file an FBAR. Don’t take the chance that you won’t be caught if you don’t.

As an American overseas, you can be exempt from the requirements of the Affordable Care Act. If you are, you’re to file Form 8965 indicating as much.

How do you know if you’re exempt from the requirements of the Affordable Care Act?

If you are living overseas and have health coverage in your foreign country of residence, you check the relevant box on your Form 1040 (it’s line 61). This tells the IRS you have your own international insurance, thanks anyway. Don’t ask me if or how the IRS intends to verify that you do, in fact, have coverage. Your overseas insurer isn’t obliged to report your policy to the IRS… at least not yet.

How do you qualify for the FEIE? Through either what’s known as the “Days Test” or by showing that you’re a bona-fide resident of another country.

Days outside the United States include days spent on a cruise ship in international waters, for example. Those same days wouldn’t qualify you for the FEIE.

Many worry that filing an FBAR or Form 8938 will trigger an IRS audit. I haven’t seen any evidence that this is the case.

“Lief, isn’t Ecuador a lot easier place to get residency status, as it only requires US$25,000 investment or CD? You’ve been saying the Dominican Republic is easier.”

Ecuador is cheaper but not easier. Ecuador places restrictions on how much time you can be out of the country during your first year of residency. Additionally, it takes longer to qualify for citizenship in Ecuador than in the DR.

All things considered, the DR is one of the easiest places in the world to establish residency and I’d say definitely offers the easiest residency-for-citizenship program of any country right now.