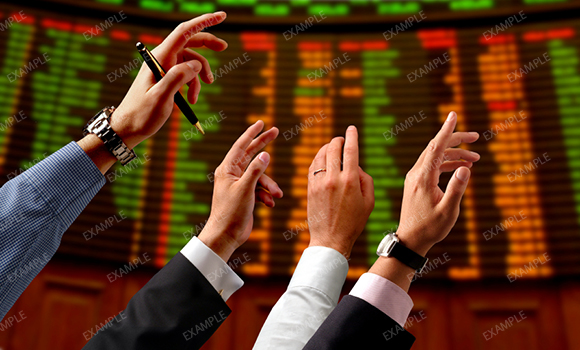 Unfortunately, I have a lot of experience with impossible labor laws, having run businesses in Ireland, France, Nicaragua, Honduras, Argentina, and now Panama. In France, getting rid of an employee is so difficult and so expensive that most companies won’t hire a new one until they are absolutely overwhelmed with work. And no one wants to hire someone without experience, because it’s too risky. You could invest in training an employee only to find too late that he isn’t going to work out. Then what do you do? You can’t get rid of him. This really works against young people. Nobody wants to take a chance with them, which is one reason why unemployment among the under-25 crowd has been historically high in this country.

While growing labor difficulties in the United States are an issue for many managers in that country, the United States still comes out on top when considering and comparing employment regulation country to country…despite the bankruptcy forced on Hostess recently by the bakers’ union.

In other regulatory areas, though, other countries come out ahead of the United States, including when it comes to developing real estate. Despite the frustrations my project manager and I have faced trying to get all required permits and approvals in place for Los Islotes, my development in Panama, the level of regulation associated with putting together a large project in this country is minimal compared with what developers face Stateside. A colleague who spent a career developing property in California said it took him a minimum of four years of planning and permits to do even a small 10-lot project. Panama imposes more rules the most Central American countries when it comes to real estate development, but the real frustration in this country is constantly changing staff in the ministry offices.

Then there’s dining out. I think the United States takes the cake here. Good luck quenching a big thirst in the Big Apple, where super-sized beverages are now against the law. And you better like your eggs over-cooked; that’s the only way you’ll be able to get them. The cost of the signage required of New York City restaurants related to what they can and cannot do must be a line item on their financial statements. The last time I was in NYC, I stopped for breakfast one morning at a Dunkin’ Donuts. I saw four signs that effectively said, “Don’t yell at us about your overcooked eggs. It’s the law.”

A Regulation-Free Nation Then?

Of course, some regulation is good. You want to feel comfortable that any operating restaurant doesn’t have cockroaches running throughout the food prep area. Still, people have to take some responsibility for themselves. If you want to eat a medium-rare hamburger in a restaurant, you should be able to. You should know the risks of e-coli and the restaurant should, too. They wouldn’t stay in business long making customers sick.

Yet somehow, some people have decided that the general population is too stupid to think for themselves. While I have to admit that, much of the time, I’d agree with that statement, I still say it’s beyond a government’s mandate to micromanage every aspect of our lives.

For me, this is one big advantage of going offshore, where it’s possible to find a place where you can be responsible for yourself without government interference. This is one reason my wife likes Belize. The country is too small and the government too broke for them to spend too much time on regulations. They use their time and money for bigger-picture issues, not micromanagement of the population.

It’s hard to create opportunity in an over-regulated market. You either spend all your time trying to follow the regulations, which means you are not focused on the actual business. Or you focus on the business and pray the regulators don’t come shut you down because you forgot to file the right forms.

I believe that entrepreneurs will find it increasingly hard to make a business work from scratch in the United States and Europe. Looking to other destinations is increasingly the best option.