Where And How To Establish Foreign Residency 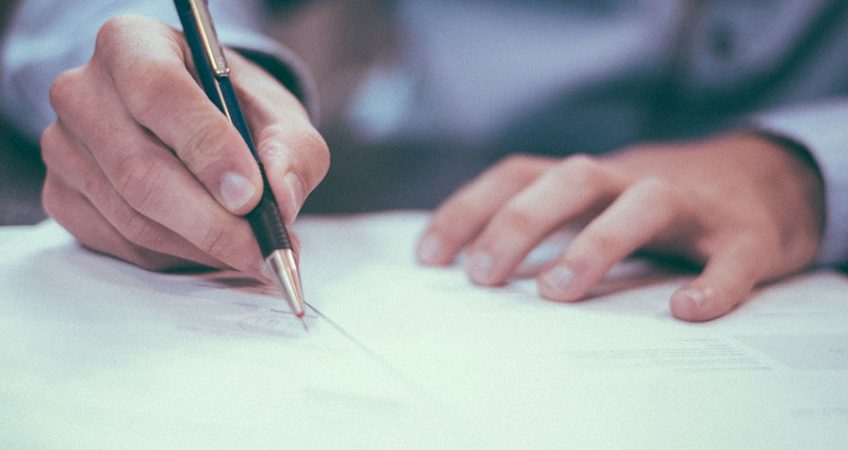 How Much Diversification Is Too Much?

He’s in different stages of trying to establish residency in several different countries with an eye to eventually obtaining citizenship in each one, as well. He figures that at least one of the applications won’t work out. Plus, each comes with different time lines and requirements, and these things are always changing, so he has decided that the best strategy is to cast a wide net.

Setting up legal residency in several places at once takes time and a bit of money. The attorney and government fees add up. However, my friend has decided that, for him, the peace of mind that he’ll have with the options he’s putting in place for himself will be well worth the cost.

I see another plus in this unconventional approach: It has saved my friend from having to worry about making a single “best” choice. He’s pursuing various good options at once.

Waiting for the “best” choice has slowed down and fouled up many people I’ve known over the years, and not only when it comes to deciding where to establish residency. I met a real estate investor at a conference about eight years ago, for example, who started the conversation by telling me he’d been looking at making a real estate investment in Costa Rica for a few years. At the time, Costa Rica was off my radar, so I asked him what he’d found… what had he invested in or what was he thinking of buying?

He told me that, although he’d been looking for four years, he hadn’t bought a single property. He had come across good deals, but, in each case, he wasn’t sure that what was before him was the “best” deal, so he passed… and kept looking.

Eventually, he’d decided that all the “best” deals were gone… he’d missed them. So he’d moved on to the Dominican Republic, which is where I met him.

At the time I made this gentleman’s acquaintance, he had been shopping in the DR for a couple of years already… but he hadn’t bought anything in that country either.

The real irony of the situation was that, had the guy invested in anything—I mean any piece of property he’d come across when he’d landed in the country two years earlier—he would have realized a gain of at least 25% by the time I met him, probably more.

The important reality to understand is that you’re never going to find the “best” deal or the best option… because there’s no such thing. All you can do is process what’s in front of you. Whether you’re investing in real estate or deciding on which residency path to take, the options before you today are your best options. If you don’t have the time, money, or inclination to act on all of them, as my friend is doing with residency, then, yes, you have to make a choice. But don’t become paralyzed trying to figure out which choice qualifies as absolutely the “best.”

As for my friend setting up residency in multiple countries where he is also hoping for eventual citizenship, it works for him, but it’d be overkill for most people. I’d say that what my friend is doing amounts to extreme measures.

But you do need to do something. And my point today is that you can’t let worry over the “best” something get in your way of doing anything.

Backup Residency Five Flags Foreign Residency Second Citizenship Second Passport
Share:
Offshore Living Letter ® 2022
Legal Sitemap Privacy Policy
* Type a keyword then press Enter
We use cookies to ensure that we give you the best experience on our website. If you continue to use this site, you're agreeing to our policies.Thanks, I Accept!Privacy policy